The consolidated net profit of 595 firms listed on the benchmark KOSPI totaled 156.6 trillion won (US$128.6 billion) in 2021, up from 60.1 trillion won the previous year, according to the data compiled by the Korea Exchange (KRX).

A total of 595 out of 676 listed companies submitted their consolidated financial statements for the fiscal year of 2021 that ends in December. 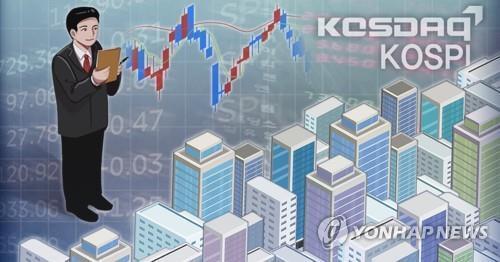 Their combined operating profits rose 73.59 percent on-year to 184 trillion won, and sales increased by 19.82 percent to 2,299 trillion won during the cited period, according to the KRX data. 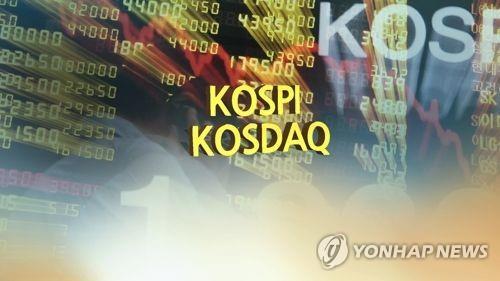 The combined annual net income of 1,159 companies, excluding 111 inapplicable firms, came to 8.45 trillion won on a consolidated basis, up 170.96 percent from the previous year.