SEOUL, April 6 (Yonhap) -- At first glance, the upcoming Netflix original "Yaksha: Ruthless Operations" is one of the many Korean spy movies that depict dubious political networks surrounding the Korean Peninsula, where agents from the two Koreas, the United States, China, Russia and Japan battle for the upper hand.

But the 125-minute action-packed thriller takes a different approach, revolving around a non-professional agent drawn into the dangerous and relentless intelligence operation with more than three countries involved. 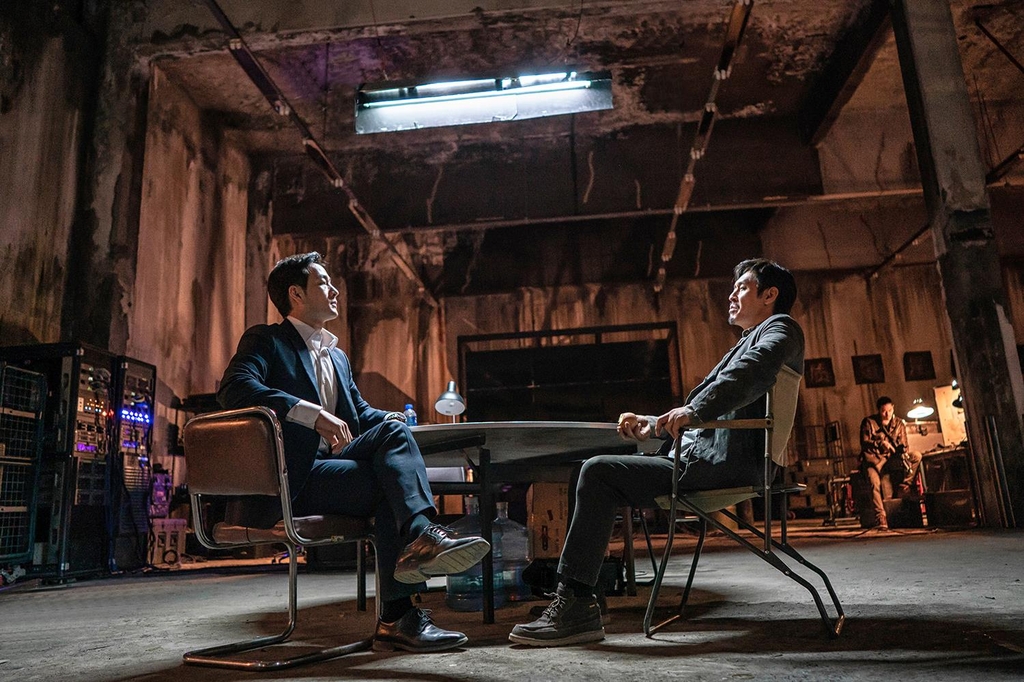 Ji-hoon (Park Hae-soo), an ambitious prosecutor who does not tolerate any unlawful misdeeds, is sent to the National Intelligence Service (NIS) as a legal adviser after failing to indict a business tycoon due to a trivial mistake.

After days of nerveless and tedious life as an outsider at the NIS, Ji-hoon gets a chance to return to the prosecution.

He is given an assignment to inspect the Shenyang branch of the NIS, dubbed Black Ops team, and its notorious leader, Kang-in (Sul Kyung-ku).

After arriving in the northern Chinese city, he is aware that something dangerous and secret is happening around Kang-in, a veteran overseas mission specialist who is nicknamed "Yaksha," a mythical ferocious deity that devours humans, for his devil-may-care way of fulfilling a goal even through cruel, illegal means.

The upstanding inspector, Ji-hoon, accuses the team of illicit activities filled with assassination, eavesdropping and network hacking and tries to disrupt their underground scheme.

Kang-in first treats the studious investigator as a guest but thinks him a nuisance, trying to sideline Ji-hoon from his secret operation.

But the behind-the-scene competition involving a high-profile North Korean official, whom the intelligence agencies of Seoul, Pyongyang, Beijing and Tokyo are targeting, does not let Ji-hoon remain as an objective observer, forcing him to be deeply involved in it. 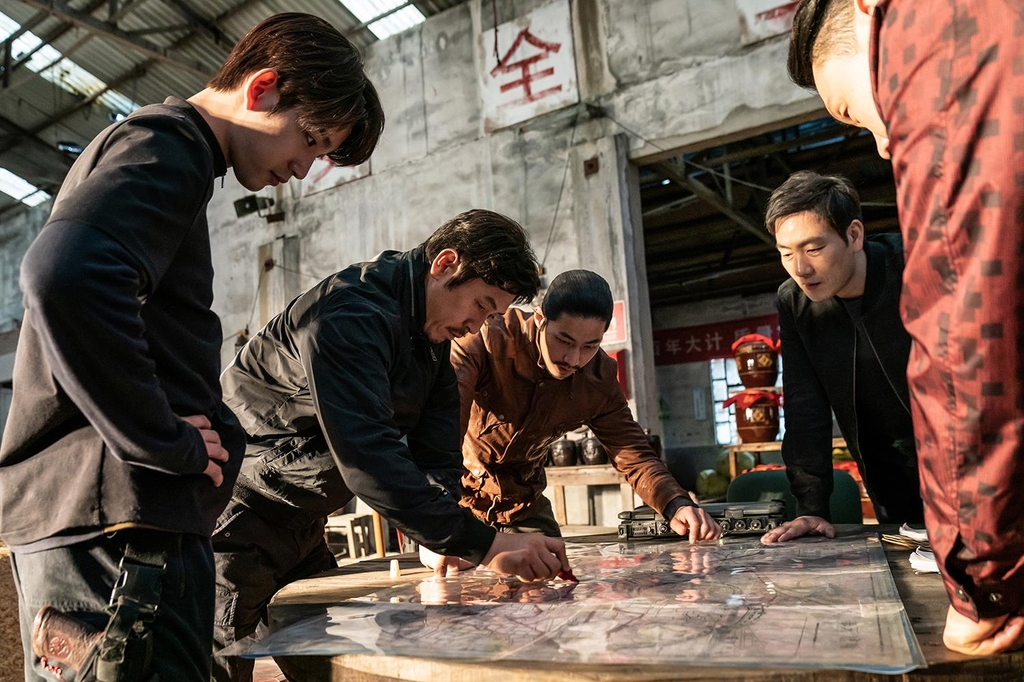 "Yaksha," directed by Na Hyeon who wrote the screenplay of the sport drama "Forever the Moment" (2008) and helmed the crime actioner "The Prison" (2016), harbors nearly all settings and ideas that the average action spy film has, such as enthralling covert investigations, charming espionage agents and the unpredictable double cross.

In particular, its action set-pieces, especially gun shootouts, are one of the outstanding parts of the Netflix original film to catch the attention of viewers who have a good eye for espionage films surrounding North Korea, ranging from "Swiri" (1999), "The Berlin File" (2013) and "The Spy Gone North" (2018).

Veteran actor Sul, whose career spans around three decades, well portrays Kang-in, who completely overlaps with his nickname Yaksha, a merciless and brutal leader who dares to bend rules and even kill enemies to complete the mission.

His performance creates an unexpected on-screen chemistry with Park, who rose to stardom with the sensation "Squid Game," playing the high-principled, bookish character, who later plays a role in Kang-in's scheme.

"Yaksha" will be available on Netflix from Friday. 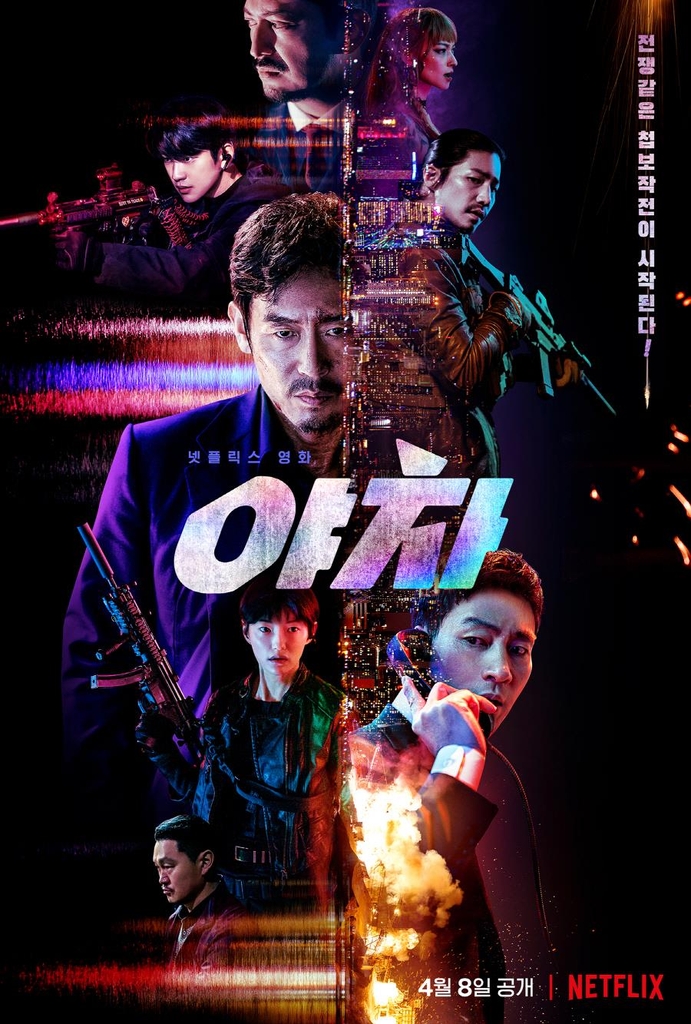