The combined net income of 123 credit finance companies came to 4.46 trillion won (US$3.66 billion) last year, up 73.8 percent from a year earlier, according to the data compiled by the Financial Supervisory Service (FSS).

Credit finance companies include capital financing firms and leasing companies but exclude credit card firms, with their business focusing on corporate lending and investment in startups.

Their average loan delinquency ratio stood at 0.86 percent as of the end of last year, down 0.40 percentage point from the previous year.

Credit financing companies' assets totaled 207.4 trillion won as of end-December last year, up 14.5 percent from a year earlier, according to the FSS. 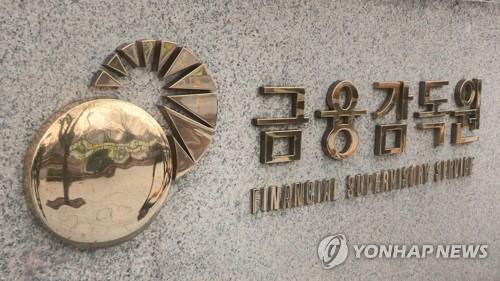