The North Korean leader's sister, Kim Yo-jong, issued warnings Sunday and Tuesday after South Korean Defense Minister Suh Wook said the military is capable of "accurately and swiftly" striking the origins of North Korean missile launches if they appear to be targeted at the South.

Kim said the minister's "reckless remarks" could put South Korea under "serious threat" and unveiled a scenario of North Korea mobilizing its nuclear combat force in response to any conflict.

"Preemptive strikes are one of the actions accepted in the world, including at the U.N., as being usable not in a preventative sense but when a preemptive threat persists," Yoon's spokesperson, Kim Eun-hye, said during a press briefing.

Yoon was criticized by his opponents during the campaign after he suggested preemptively striking North Korea in the event of an imminent threat, leading to speculation Pyongyang's latest protest was actually directed at Yoon.

Yoon also vowed during the campaign to establish the Kill-Chain preemptive strike platform, which makes up part of South Korea's "three-axis" defense system.

"(North Korea's) remarks came after Minister Suh Wook spoke, and Minister Suh belongs to the current government," Kim Eun-hye continued. "Therefore, while I will say that we will respond without the slightest error to North Korea's provocations and security threats, I would be grateful if you could ask Minister Suh and the defense ministry regarding their interpretation." 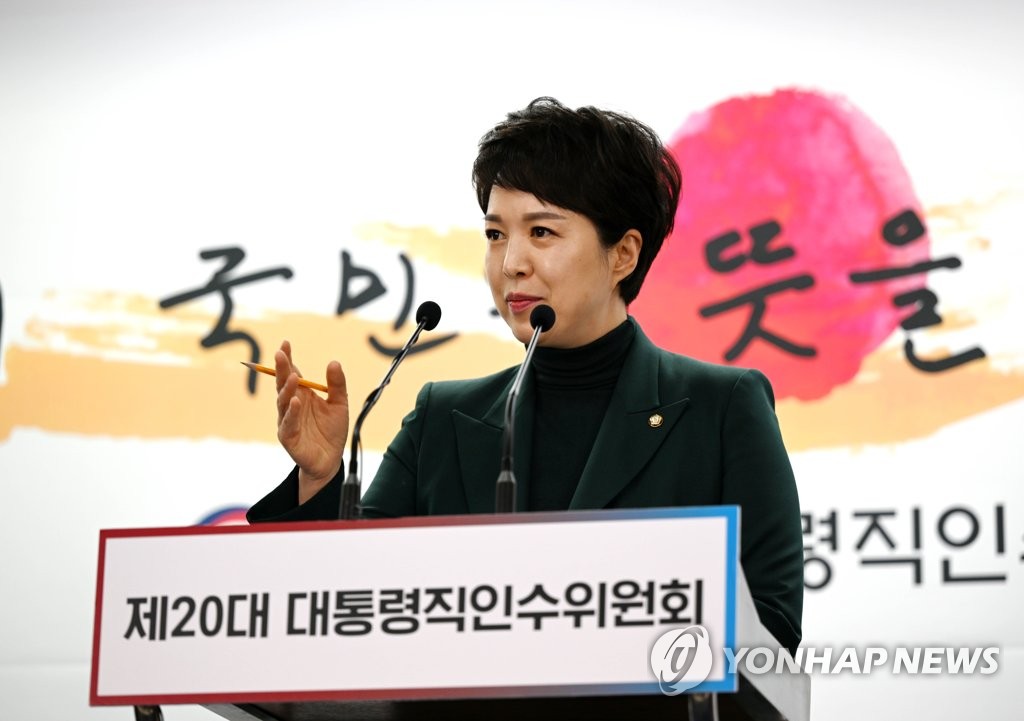