SEOUL, April 5 (Yonhap) -- K-pop supergroup BIGBANG topped various music charts in and outside of South Korea upon returning with a new single, "Still Life," on Tuesday after a four-year hiatus due to its members' mandatory military service.

The digital single debuted at No. 1 on real-time charts of major online music services, including Melon, Genie, Flo, Bugs and Vibe, as of 1 p.m., 13 hours after it was uploaded. Its music video has already surpassed 10 million views on YouTube.

The song also topped iTunes song charts in 33 regions around the world, as well as real-time charts of QQ Music and Line Music, the largest music streaming services in China and Japan, respectively. 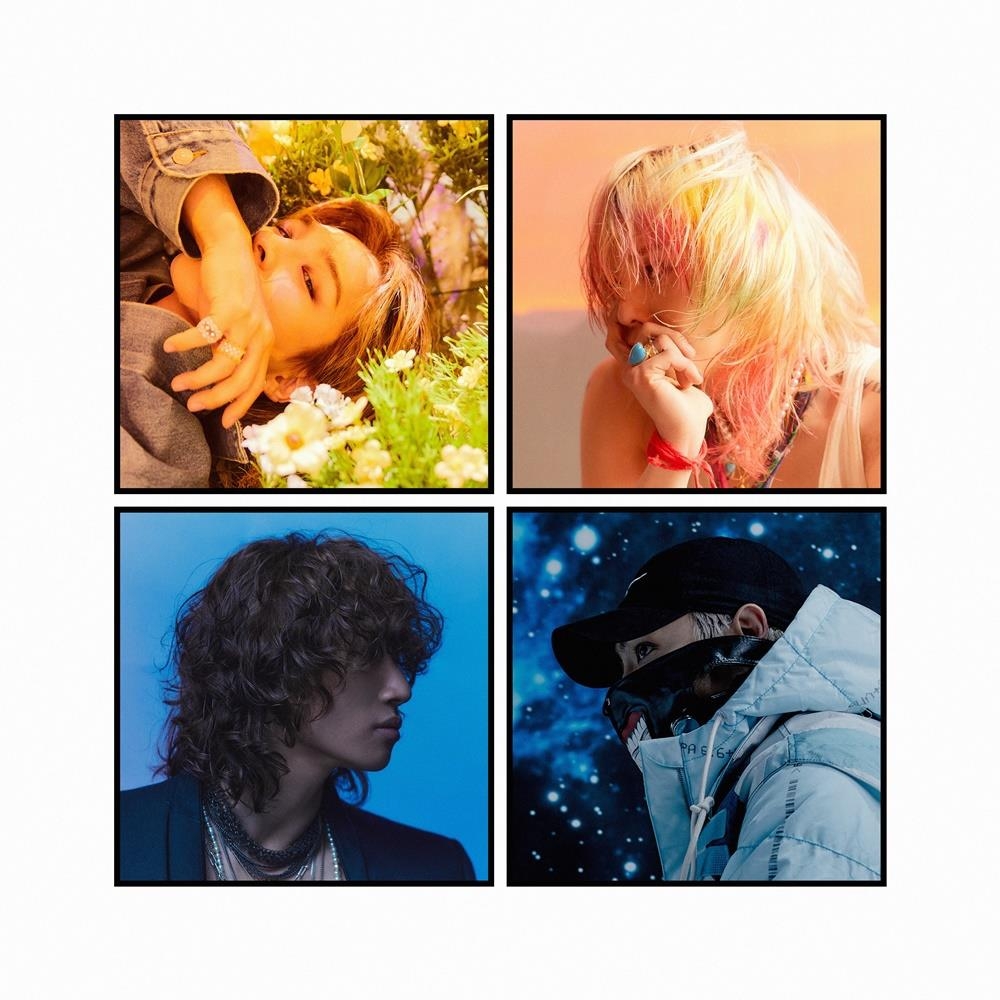 The tune, whose Korean title is "Spring, Summer, Autumn and Winter," likens life to the cyclic four seasons, implying that the band will be forever just like the permanence of seasons. It marks the song's first release since "Flower Road" in 2018.

The group originally debuted as a five-member group and has since released a number of hit songs, such as "Lies," "Last Farewell," "Fantastic Baby" and "Bang Bang Bang," standing in the forefront of an Asiawide boom of Korean pop music.

The group, however, had a four-year-long hiatus as four of its members -- T.O.P, G-Dragon, Taeyang and Daesung -- were enlisted in military service in that order. All able-bodied South Korean men must carry out compulsory service for about two years in a country that faces constant security threats from North Korea.

The band later was reduced to a four-member group after the expulsion of Seungri over his involvement in a sex and gambling scandal.