SEOUL, April 5 (Yonhap) -- South Korea expressed "serious concerns" Tuesday over reported signs of Russian forces having killed many Ukrainian civilians on the outskirts of Kyiv, stressing the need to investigate accountability for the alleged atrocity.

In Bucha, northwest of the Ukrainian capital, dozens of bodies have reportedly been found following the withdrawal of Russian troops there. Ukraine's President Volodymyr Zelenskyy has pointed to the deaths as signs of "genocide."

"Our government expresses serious concerns over the Ukrainian government's announcement on signs of the killings of civilians," Choi Young-sam, the spokesperson of Seoul's foreign ministry, told a regular press briefing. 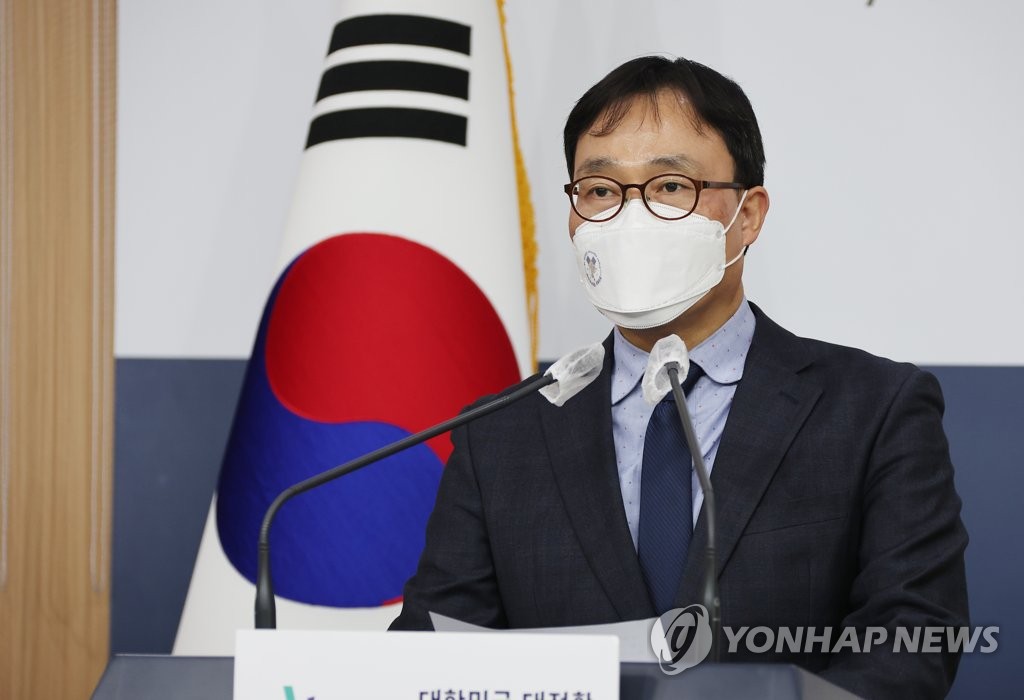 "The government supports the U.N. secretary general's statement on April 3 that it is essential an independent investigation leads to effective accountability," he added, stressing wartime civilian massacre is a "clear violation of international law."

Russia has denied the accusations about the civilian deaths despite residents' accounts and related photos.