The spending was approved in an extraordinary Cabinet meeting presided over by Prime Minister Kim Boo-kyum, a day after President Moon Jae-in ordered the swift approval of the relocation budget.

Kim said the approval was made in the context of cooperation for a "smooth government transition without a security vacuum" amid the heightening situation on the Korean Peninsula.

"In any case, there should never be even a small gap in defense posture," he said. "North Korea's recent military moves are ominous. We are also in a situation where we need to carry out military exercises with the United States successfully."

The higher tensions on the Korean Peninsula escalate, the more carefully the presidential office relocation should be pushed for, Kim said, noting that the project also involves relocating the defense ministry and the Joint Chiefs of Staff.

Yoon has been pushing to move the presidential office out of Cheong Wa Dae and into the defense ministry compound in Yongsan, central Seoul, saying the relocation would help him connect better with the people. 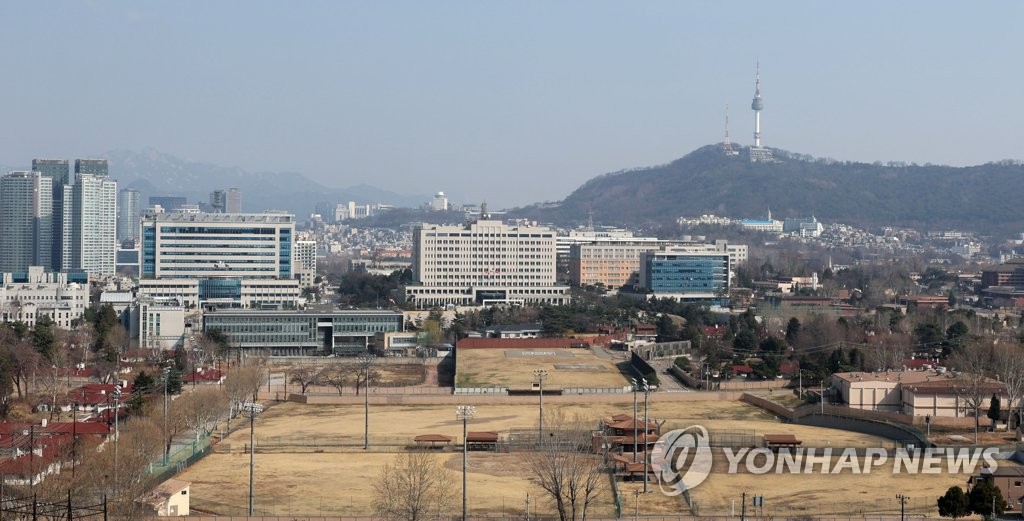 Moon's office had initially expressed concern that a hurried relocation could leave a security vacuum, but Moon later said he would cooperate after carefully examining the project.

The initial budget is less than the amount that Yoon's side has sought for.

The government said further spending needed for the relocation will be discussed later in consideration of upcoming South Korea-U.S. military exercises and the construction situation of security-related facilities. 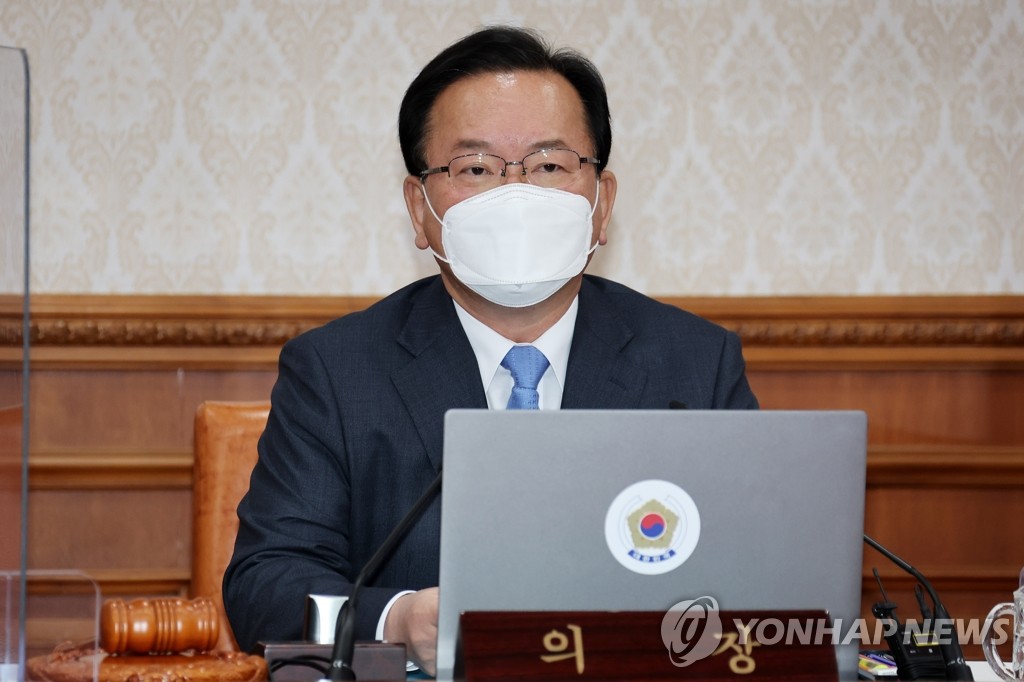