Samsung projected its sales at 77 trillion won in the first quarter, also up 17.7 percent from a year earlier. The figure is also above the market consensus of 76.8 trillion won.

If the preliminary result stands, it would mark the company's record first-quarter sales and the third consecutive quarter that the tech giant logs 70 trillion won in quarterly sales.

Operating profit and sales rose 0.56 and 1.66 percent, respectively, from the previous quarter. 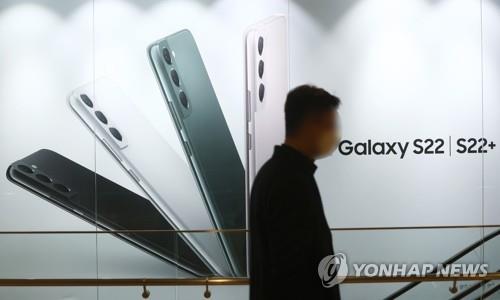 In the January-March period, prices of memory chips, core products that support a great portion of Samsung's top and bottom lines, held up better than expected. 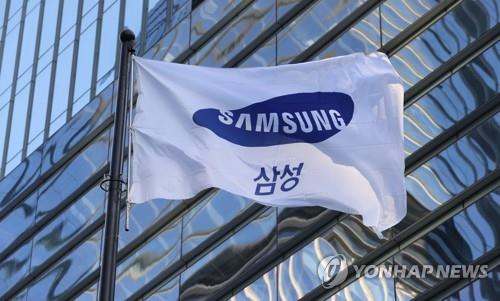 The upbeat forecast came amid a series of external challenges, ranging from volatile raw material costs spurred by Russia's invasion of Ukraine to the global supply chain disruptions.

Samsung said there was no immediate impact from the war in Ukraine on its chip production thanks to "diversified sources for materials" and ample inventory of key materials like neon.

Last month, it temporarily suspended product shipments to Russia due to major disruptions in global logistics in the region. But its TV factory in Kaluga, southwest of Moscow, is in normal operation, Samsung said.

Samsung's performance in the remaining year is forecast to become stronger as chip prices are expected to rebound, driven by increasing demand.

"Amid limited supply, demand for memory will start to pick up, especially from data centers, in the third quarter," Eo Kyu-jin from DB Financial Investment Co. said.

"The company is predicted to have its best performance ever this year, with annual sales of 318.7 trillion won and an operating profit of 63.9 trillion," he said.