The country's major crypto exchanges -- Upbit, Bithumb, Korbit and Coinone -- now have access to the agency's information on online security threats, such as the Internet Protocol (IP) addresses of the hacking attempts, according to the National Intelligence Service.

It stressed the importance of tackling such threats as they are directly linked to national security and are found in both the public and private sector.

"In the future, we plan to provide and share more specialized information, including the latest malicious codes and hacking methods related to virtual assets," the agency said. 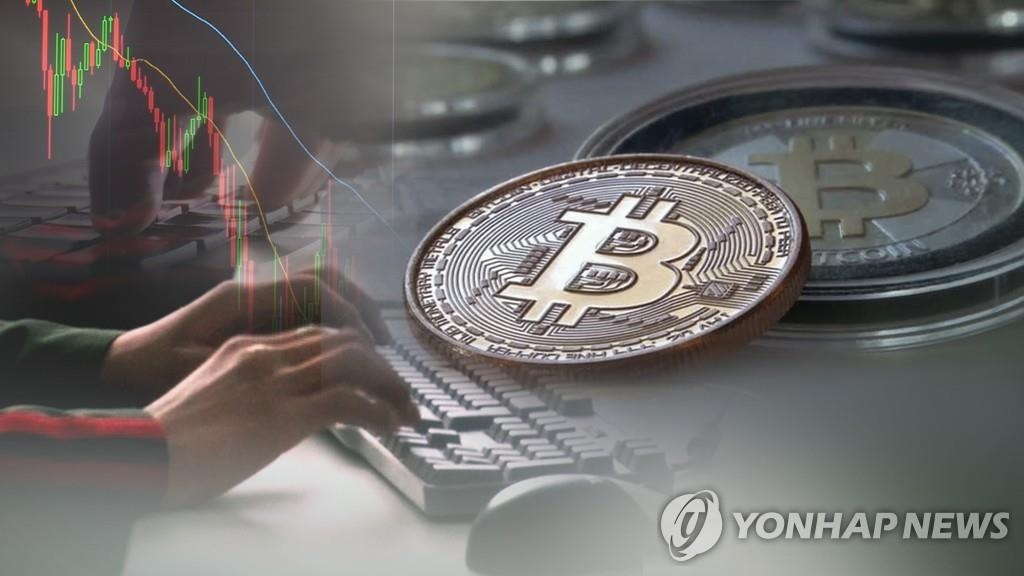