SEOUL, April 7 (Yonhap) -- President-elect Yoon Suk-yeol will start working from his new office in what is now the defense ministry building as soon as he is inaugurated on May 10, a transition team official said Thursday.

The question of where Yoon will kick off his term has been a subject of intense speculation as his plan to move the presidential office out of Cheong Wa Dae and into the defense ministry compound has been delayed by several weeks due to resistance from the outgoing administration.

The relocation is expected to pick up pace after the Cabinet approved part of the necessary funds at an extraordinary session ordered by President Moon Jae-in on Wednesday. 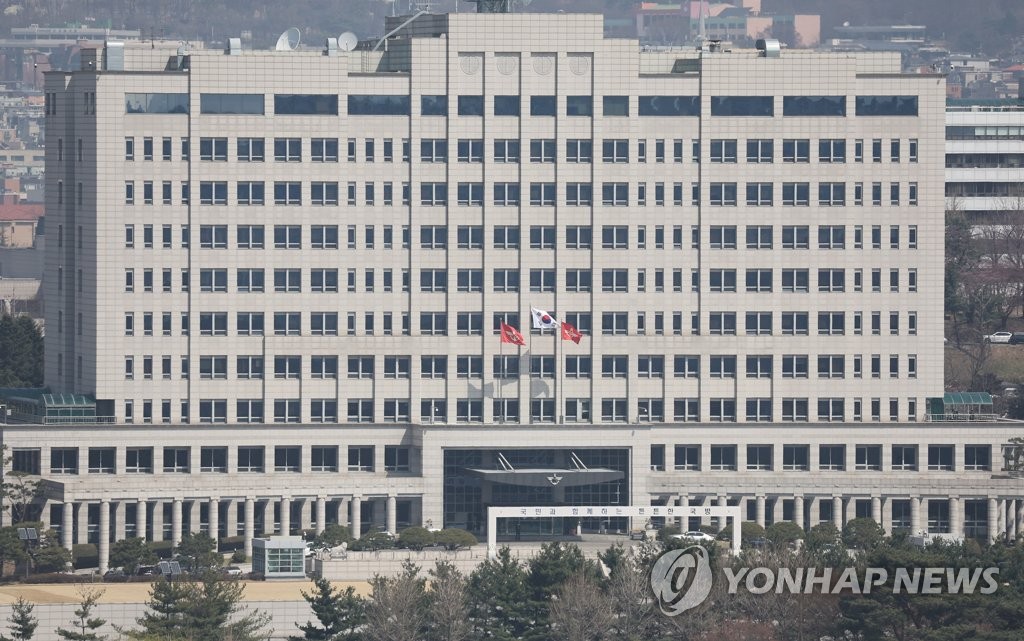 "On May 10, when the new government will launch and begin work, President Yoon Suk-yeol will begin performing his presidential duties without leaving a security vacuum," the official told reporters.

The official explained there are two main considerations in the relocation, with one being the completion of a crisis management center that will ensure no gap in security, and the other being whether the new president will start his duties at his new office in what is now the defense ministry building.

The transition team believes both conditions will be met by May 10, he said.

The exact location of the office, however, is expected to change over time, as the lower floors of the building, where the president will eventually set up his office, will be vacated only after the end of South Korea-U.S. military exercises scheduled for later this month.

Not all of the defense ministry will move out of its current building by May 10.

"Of course, it will proceed in parts and stages," the official said.

Meanwhile, the ministry signed a contract with a private moving company to begin the relocation Friday.

The ministry plans to move its offices to the nearby Joint Chiefs of Staff (JCS) building and other facilities within its compound in Seoul's central district of Yongsan in phases by May 14, according to its officials.

It plans to relocate its key leadership offices, including those for the minister, vice minister and policy chief, to the JCS building, after the planned South Korea-U.S. regular military training ends on April 28.

(LEAD) Yoon to work from new office starting on Day 1

(LEAD) Yoon to work from new office starting on Day 1