The announcement came two days after Pusan National University in the southeastern city of Busan voided the 2015 admission of Cho Min, the former minister's daughter, into its medical school for using a false internship certificate and other forged documents in the application.

Korea University said it voided Cho Min's acceptance to its college of life science and technology on Feb. 25 after learning that parts of her high school records in her admission application included falsehoods.

The school said it later notified Cho Min of the decision.

Cho Min's admission cancellations from both institutions came after the Supreme Court convicted her mother, Chung Kyung-sim, in January for academic fraud, including forging a university president's citation for the daughter, and other charges. The mother was sentenced to four years in prison.

The 2019 scandal involving the family of Cho Kuk, considered then one of the closest confidants of President Moon Jae-in, ended up sharply dividing the nation, prompting massive rallies both in support and against his justice minister nomination. He left office just 35 days later.

Cho Min has sought a court injunction against the medical school admission nullification. A hearing on the injunction request is scheduled for next week. 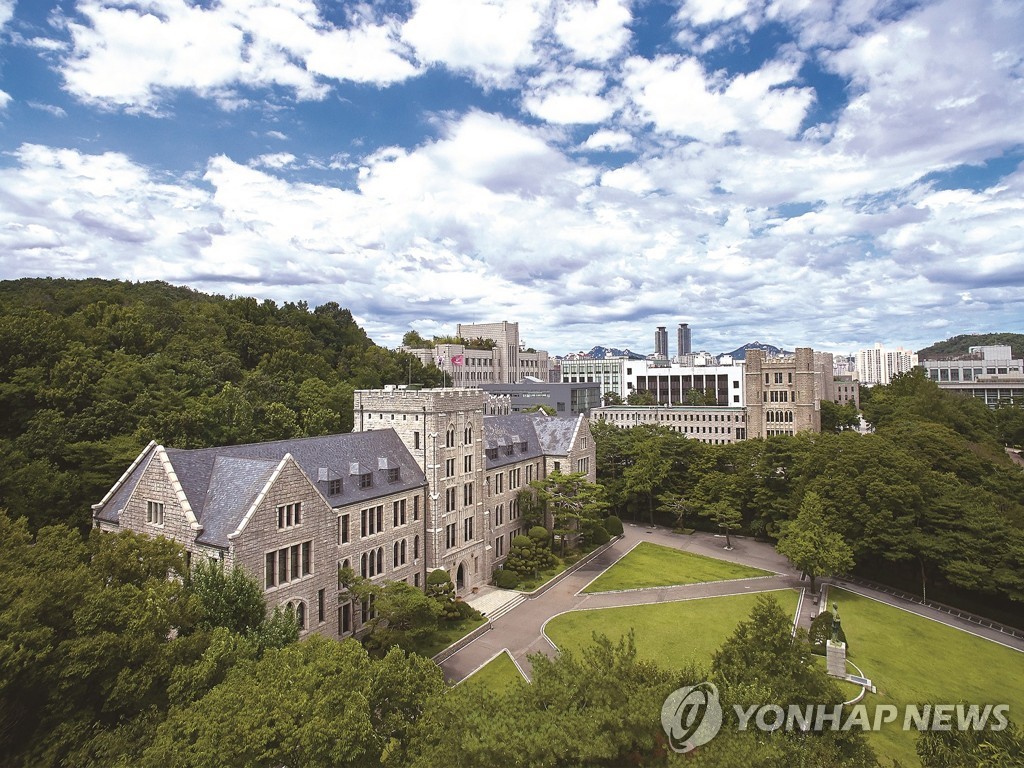