He cited a set of upcoming major political anniversaries in the North and a plan by South Korea and the United States to kick off their springtime combined military drills later this month.

"April is a time laden with many factors that could lead to the escalation of inter-Korean military tensions, such as the South Korea-United States joint military exercises and the 110th birth anniversary of Kim Il-sung," Lee said in a video message for a Seoul forum, referring to the North's late founding leader. 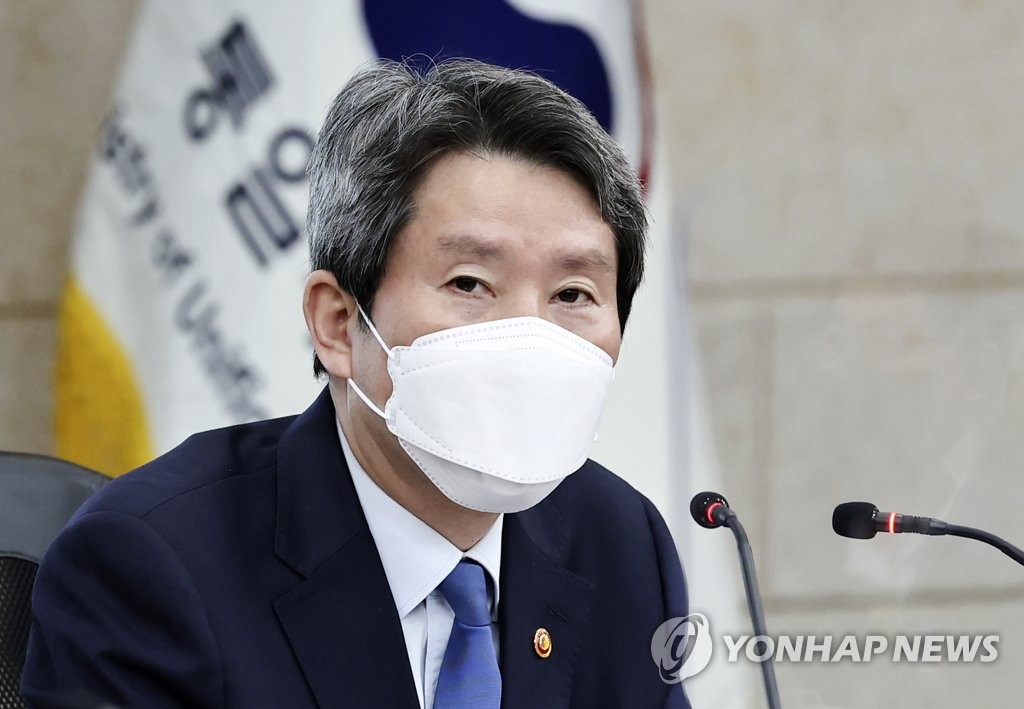 Regrettably, he added, the North is escalating tensions "at a critical period like this" through the breach of its moratorium on a long-range missile test and continued criticism against the South.

"It is very unfortunate not only for the North but for the future of our nation if it has chosen nuke and missiles, disregarding dialogue," Lee stressed.

The birth anniversary of Kim Il-sung, late grandfather of current leader Kim Jong-un, called in the North the Day of the Sun, is one of the country's biggest national holidays. The North has a track record of marking every fifth and 10th anniversary of such key celebrations with large-scale events or strategic provocations.

The North is also set to commemorate the 10th anniversary of Kim Jong-un's rise to power as first secretary of the ruling Workers' Party on April 11, followed by the founding anniversary of the North Korean People's Revolutionary Army on April 25.

The Kim regime is apparently gearing up for a massive military parade, according to defense officials here.

Concerns are growing that it may carry out the test-firing of a submarine-launched ballistic missile (SLBM), launch another intercontinental ballistic missile (ICBM) or even conduct a nuclear test in time for such political anniversaries.

"I don't want to speculate too much, but I think it could be another missile launch, it could be a nuclear test," he told reporters during a conference call.

South Korea's defense ministry said it is closely monitoring related areas and facilities in the North and maintaining readiness to deal with all possibilities. 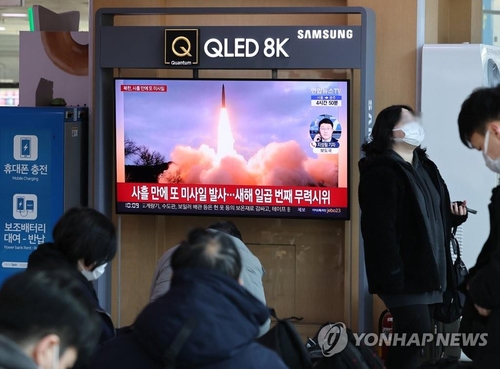