He plans to meet with the secretary general of the BIE and delegates of other member countries as part of efforts to gain support for South Korea's bid, according to the ministry.

South Korea is competing with four other countries -- Italy, Ukraine, Saudi Arabia and Russia -- and aims to host the event from May to October 2030. 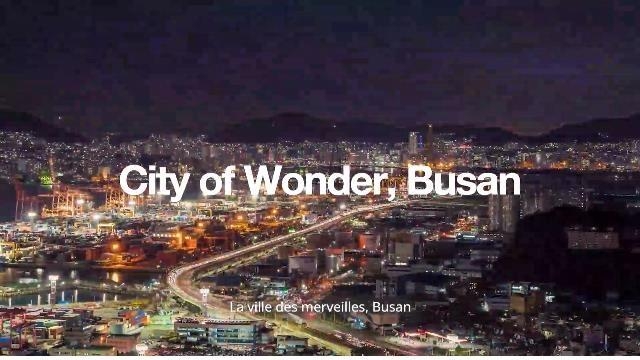