SEOUL, April 8 (Yonhap) -- South Korea's defense ministry set in motion phased relocation work Friday to empty its main building in the central Seoul district of Yongsan for use as the country's new presidential office starting in May.

President-elect Yoon Suk-yeol has decided to move the presidential office to the compound from Cheong Wa Dae in the northern part of the capital.

"The relocation work for the fifth story (of the building) and higher got underway in earnest this morning," a ministry official said.

Yoon is expected to use a room on the fifth story as his provisional office with his inauguration on May 10 until the relocation of the ministry, mostly to the nearby Joint Chiefs of Staff building, finishes four days later.

As moving trucks showed up at the compound, officials were busy carrying packages and preparing to get confidential papers shredded. 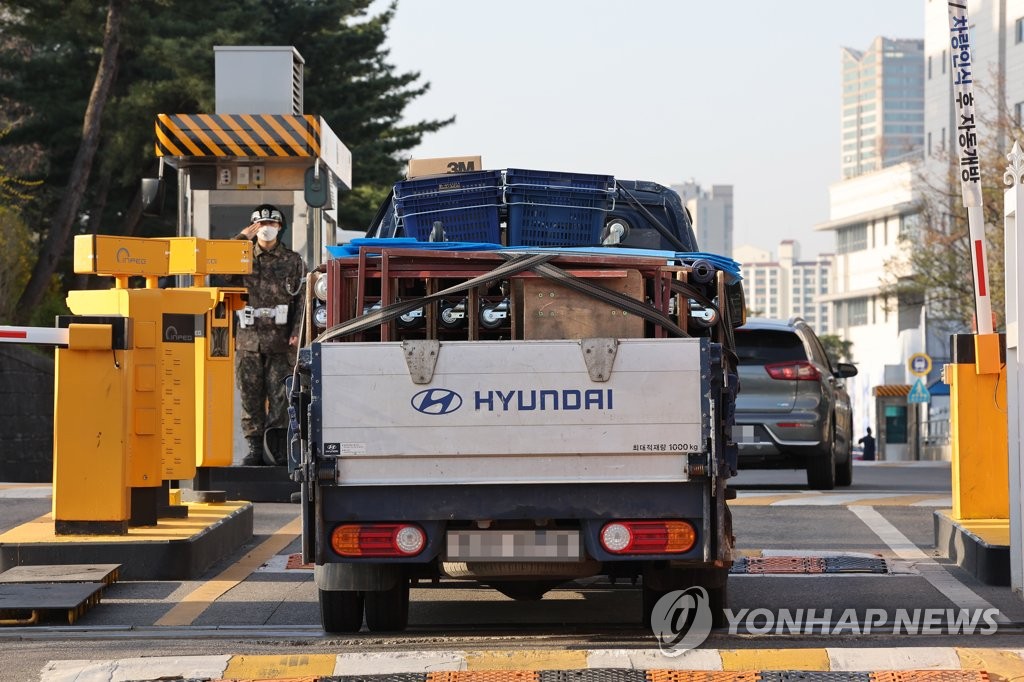 The relocation of the ministry's key offices, including those for the minister, vice minister, and policy chief, is scheduled to begin following the April 28 end of the springtime military exercise of South Korea and the United States. 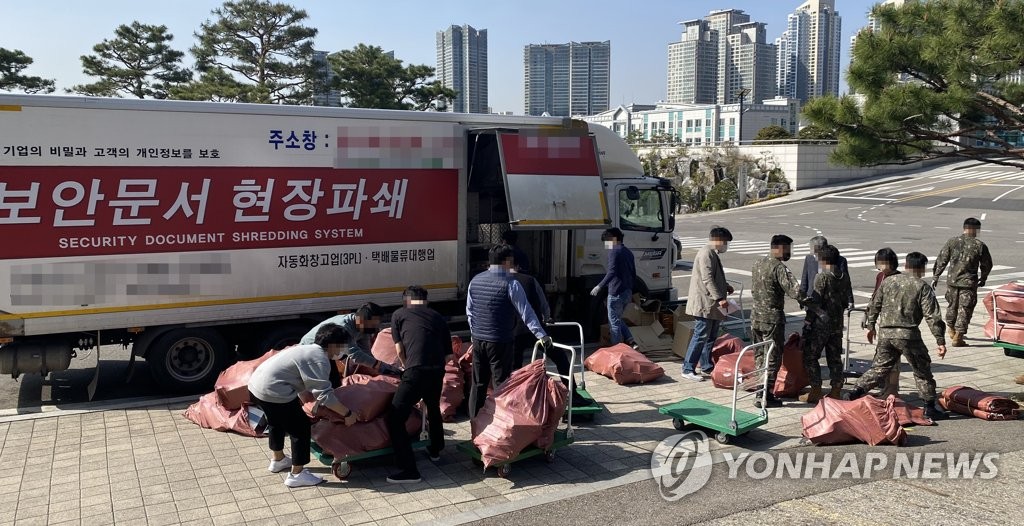 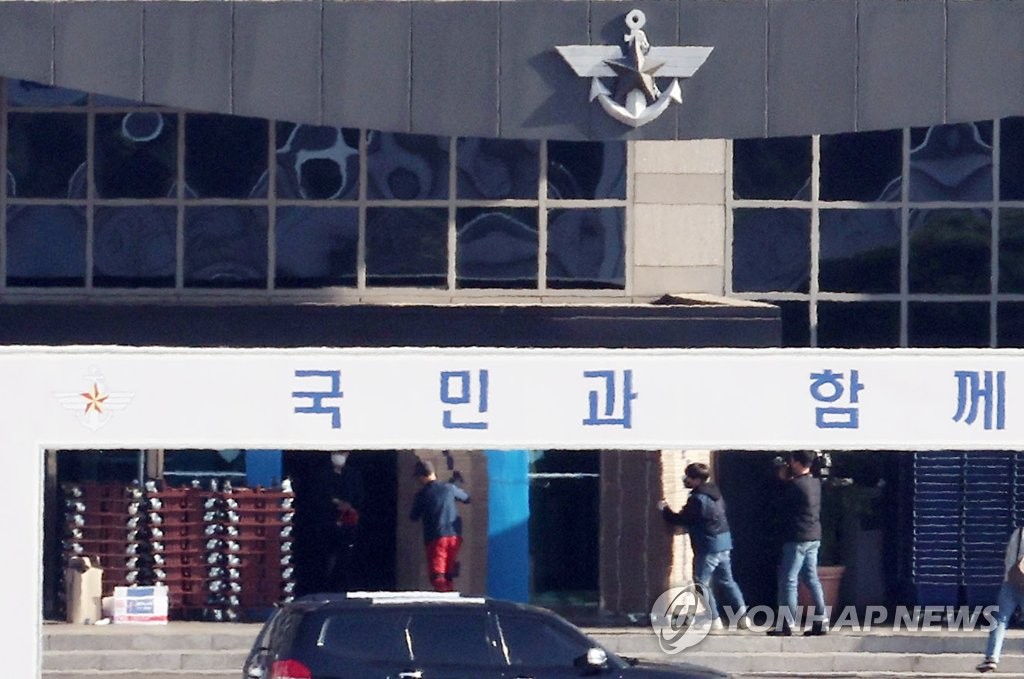