The ground-breaking ceremony for the factory set to be built by 2024 took place in Geelong, southeastern Australia, with the attendance of Australian Prime Minister Scott Morrison, Hanwha Defense CEO Son Jae-il and other related officials.

In December, Hanwha signed the contract to supply 30 units of the K-9 Thunder self-propelled howitzers, locally branded as the AS9 Huntsman, and 15 units of K-10 armored ammunition resupply vehicles to Australia by 2027. 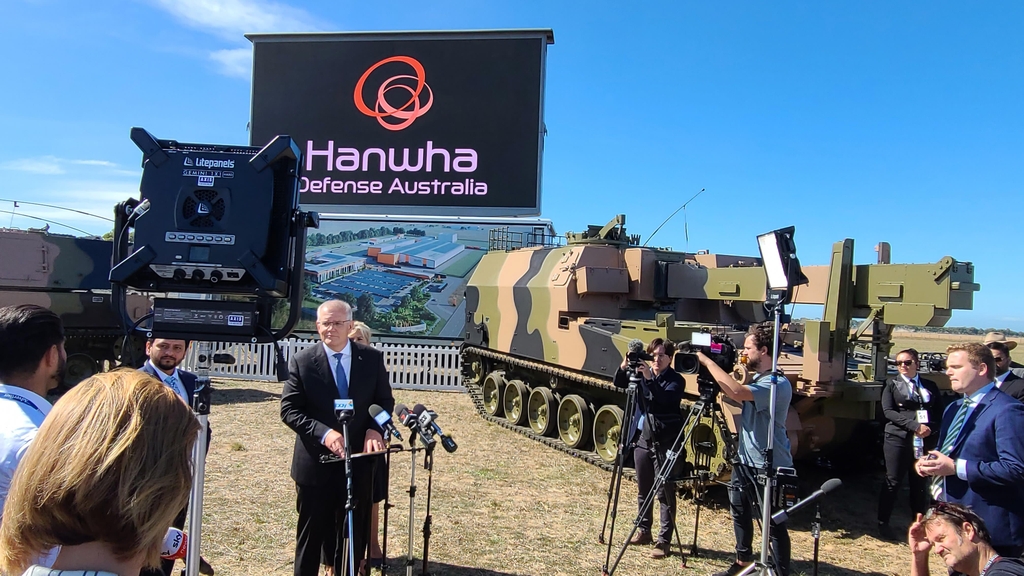 The Hanwha Armoured Vehicle Centre of Excellence on a site spanning 150,000 square meters will house production, testing, and research facilities, along with Australian subcontractors.

"As a member of the Five Eyes, (Australia) is also enhancing ties with international security alliances such as the Quad and the AUKUS," Son told reporters. "Such an aspect is believed to help the company's goal to penetrate into the U.S. and British markets."

"We plan to break into the advanced markets by rolling out joint marketing programs with Australia," he added.

The company said the new facility can also be used to produce the Redback, an upgraded version of the K-21 armored vehicle that has been in a competition to join Australia's on-going defense project. Canberra is expected to select the winner this year.

Australia, meanwhile, is the seventh foreign country to adopt the South Korea-made howitzer. South Korea has exported around 600 units of the 155-millimeter K-9 artillery guns to Turkey, Poland, India, Norway, Finland and Estonia. 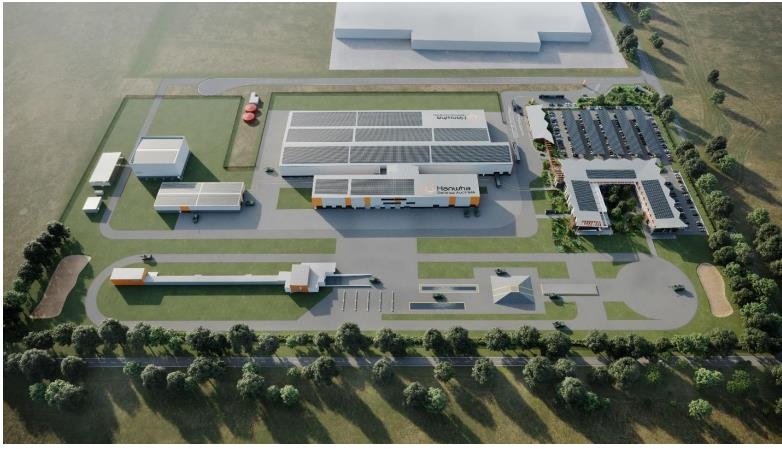