"All our training events are meant to improve our readiness," the spokesperson said when asked if a U.S.-South Korea joint military exercise, set to be held later this month, was meant to send a strong signal to the North. 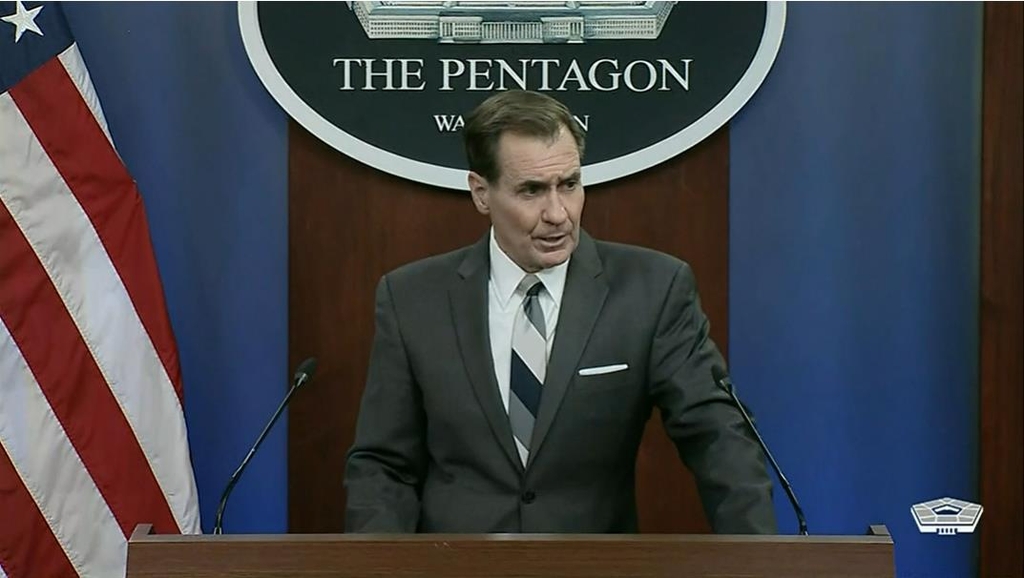 The remarks come after the South Korean defense ministry said it will discuss with the U.S. about the possible deployment of U.S. strategic assets to South Korea amid North Korea's continued missile launches.

Pyongyang staged 12 rounds of missile tests this year, including seven rounds in January alone that marked the largest number of missile launches it has conducted in a single month.

They also come after North Korean leader Kim Jong-un's sister, Kim Yo-jong, said the North may use nuclear weapons if attacked by South Korea or the U.S.