SEOUL, April 10 (Yonhap) -- The third body retrieved in a search and rescue operation of six South Koreans who went missing in waters west of Taiwan has been identified as one of the missing crew members, Seoul's foreign ministry said Sunday.

According to ministry, the remains of the missing crew member of the Kyoto 1 were found in the waters southeast of Penghu, Taiwan, at around 1 p.m. Saturday. The body has been moved to a nearby hospital in Taiwan.

On Thursday, Taiwanese maritime authorities received a distress call from the Kyoto 1 and informed South Korea of the accident. All six missing crew members of the vessel are South Korean nationals.

Two bodies recovered Friday were confirmed to have been South Korean crew members aboard the ship.

The Kyoto 1 was on its way to the Batam port of Indonesia from Busan, taking the Kyoto 2 tender ship in tow, which has been found in the waters. Taiwanese authorities and South Korea's Coast Guard are continuing with the search of the three missing crew members. 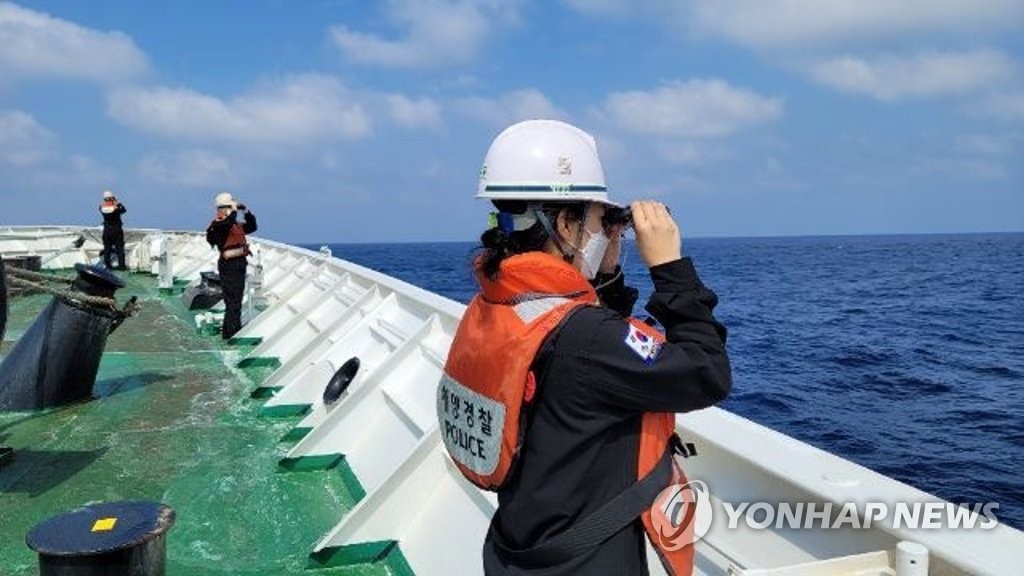