SEOUL, April 10 (Yonhap) -- Lee Chang-yang, a professor at the Korea Advanced Institute of Science and Technology (KAIST) nominated for industry minister by President-elect Yoon Suk-yeol, is known for his expertise in economics and policy-making with a focus on technological innovations.

Yoon's pick of Lee, who spent his early career as an industry ministry official, appears to reflect his will to take a practical approach in implementing industrial policy to better support the private sector.

"I will map out the industrial policy in a way that allows our economy to take a new leap forward and go beyond the time of this big industrial transition," Lee told reporters after the announcement on his nomination, noting some of the current global issues like rapid digitalization, decarbonization and the supply chain instability.

"The main direction is to boost corporate vitality through regulatory reforms," Lee said.

Lee said he will make efforts to bring the government and private companies together as partners to draw up the right strategy and seek ways to bolster support for technological innovation.

Lee, a management engineering professor, started off his career as a public official by passing the national civil service exam in 1985.

He mostly spent the 1990s working at the trade ministry before becoming a professor at KAIST in 2000. Lee's main research areas include economics and policy on industrial innovations.

As a professor, Lee has held a number of advisory positions for government agencies and private companies.

Following Yoon's election in March, Lee was appointed to head a subcommittee for economic affairs on the presidential transition committee.

Born in Goseong, South Gyeongsang Province, in 1962, Lee graduated from Seoul National University with a degree in political science and economics in 1985, and received a Ph.D. in public policy on economics of innovation from the Graduate School of Arts and Sciences at Harvard University in 1999. 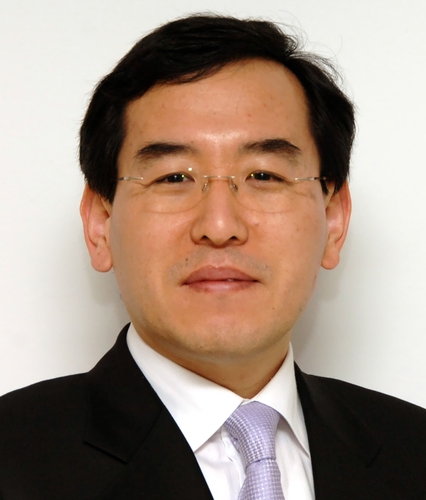