SEOUL, April 10 (Yonhap) -- Lee Jong-sup, a retired Army lieutenant general and former vice chairman of the Joint Chiefs of Staff (JCS), is an expert in military policy and strategy, with a focus on military alliance issues between South Korea and the United States.

A graduate of the Korea Military Academy, Lee previously served as vice chief of staff of management at the 1st Army Command, and vice head of the defense ministry's policy and planning division.

He later served as the head of the Army's 2nd Division in 2013 and served as the JCS vice chairman from 2017 to 2018. He joined President-elect Yoon Suk-yeol's transition committee as a member of its diplomacy and security subcommittee.

Lee is considered well-versed in matters related to South Korea-U.S. military relations, having experience in work related to the transfer of wartime operational control (OPCON) from Washington to Seoul. He has a doctorate degree on the South Korea-U.S. alliance from Tennessee State University.

During and after the election, Yoon has repeatedly stressed the need to strengthen the South Korea-U.S. alliance and joint efforts to tackle various issues, including the North Korean stalemate. 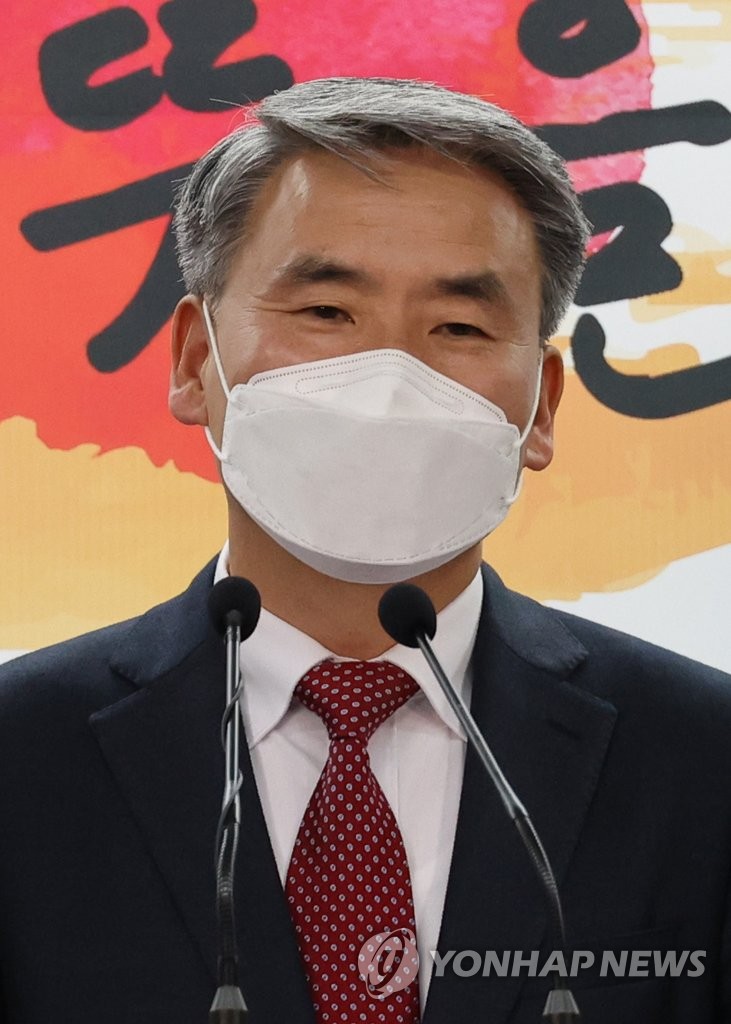