The 68-year-old started his journalism career at the JoongAng Ilbo, one of South Korea's major newspapers, in 1981, and spent most of his career writing for the political desk before retiring last year. He also served in the newspaper's key posts, including editor-in-chief.

He won the journalist of the year award given by the Journalists Association of Korea in 1990 and 1995. He became the head of the Korea News Editors' Association in 2011.

"Working as a journalist for 40 years, he devoted himself to Korean culture and history," Yoon said during a press conference Sunday.

Born in Seoul in 1954, Park majored in politics and diplomacy at Korea University and studied at Georgetown University as a guest researcher. 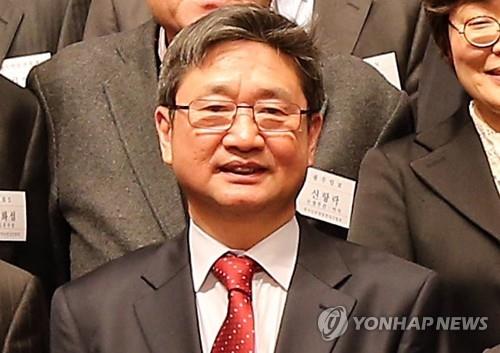