The military has been carrying out the work at the White Horse Ridge inside the Demilitarized Zone separating the two Koreas since September. Last year, it recovered the remains of 22 fallen soldiers and have identified two of them, according to the ministry.

The White Horse Ridge is one of the areas where the most casualties were reported during the war.

The work at the ridge followed the conclusion of the yearslong excavation work at the nearby Arrowhead Ridge in June. There, the military recovered 3,092 bone fragments believed to have belonged to 424 troops killed in action.

The retrieval project is part of a 2018 inter-Korean military accord aimed at reducing tensions, preventing accidental clashes and building mutual trust.

The South has conducted what was meant to be a joint project alone as the North has remained unresponsive to calls to join it.

The ministry said it has notified the North of the resumption of excavation work.

South Korea will continue to work closely with the United Nations Command that oversees the armistice that halted the war during the process, it added. 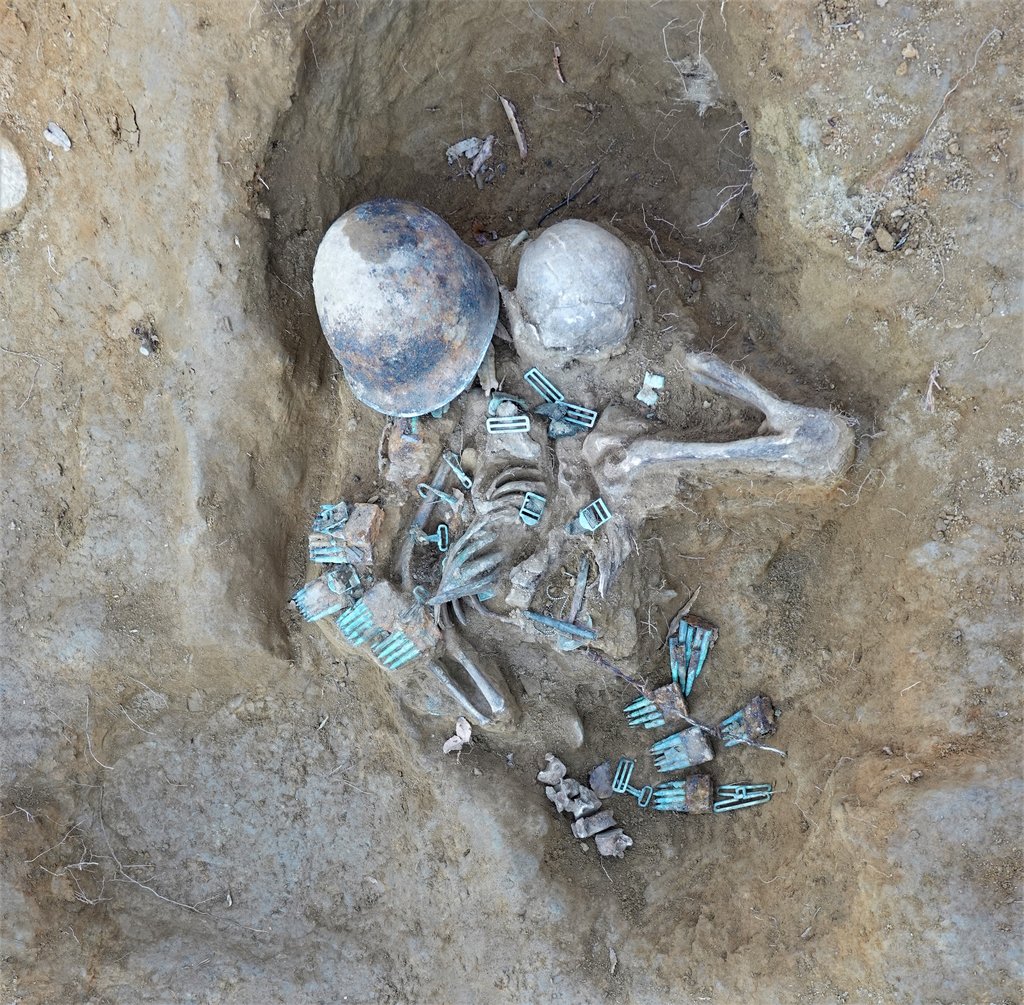