The country's personal pension savings reserves came to 160.1 trillion won (US$130.2 billion) last year, up from the previous year's 152.5 trillion won, according to the data from the Financial Supervisory Service (FSS).

The figures were much higher than a 16.7 percent on-year rise tallied for all age groups.

The return on pension savings stood at 4.36 percent last year, up 0.18 percentage point from a year earlier, the data showed.

As pension savings reserves are on the rise, the FSS said that it is necessary to expand government support, including tax deduction for such products intended to help many people with post-retirement life. 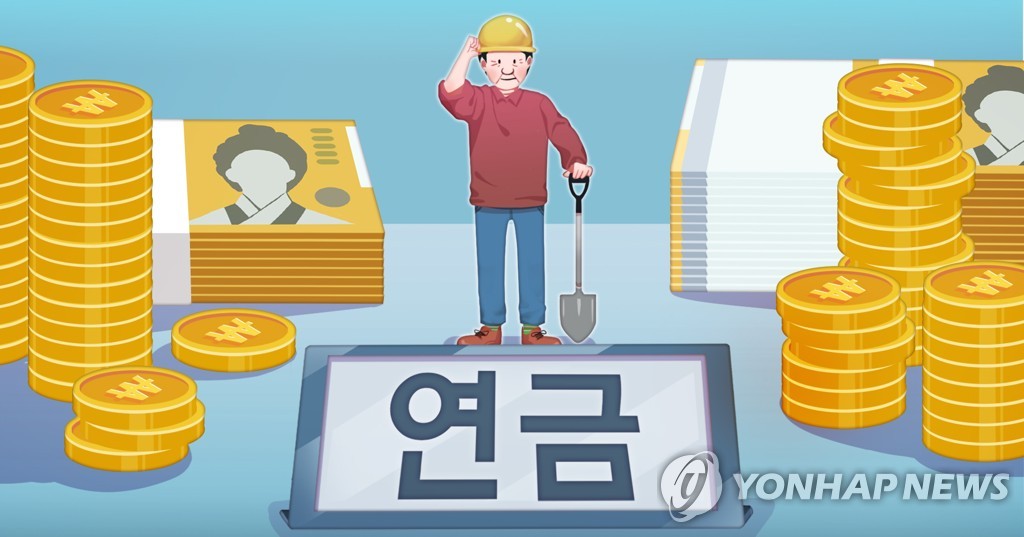