During the meeting with NATO Military Committee Chair Adm. Rob Bauer, Suh highlighted continuing cooperation between the two sides in military training, cybersecurity and other areas. 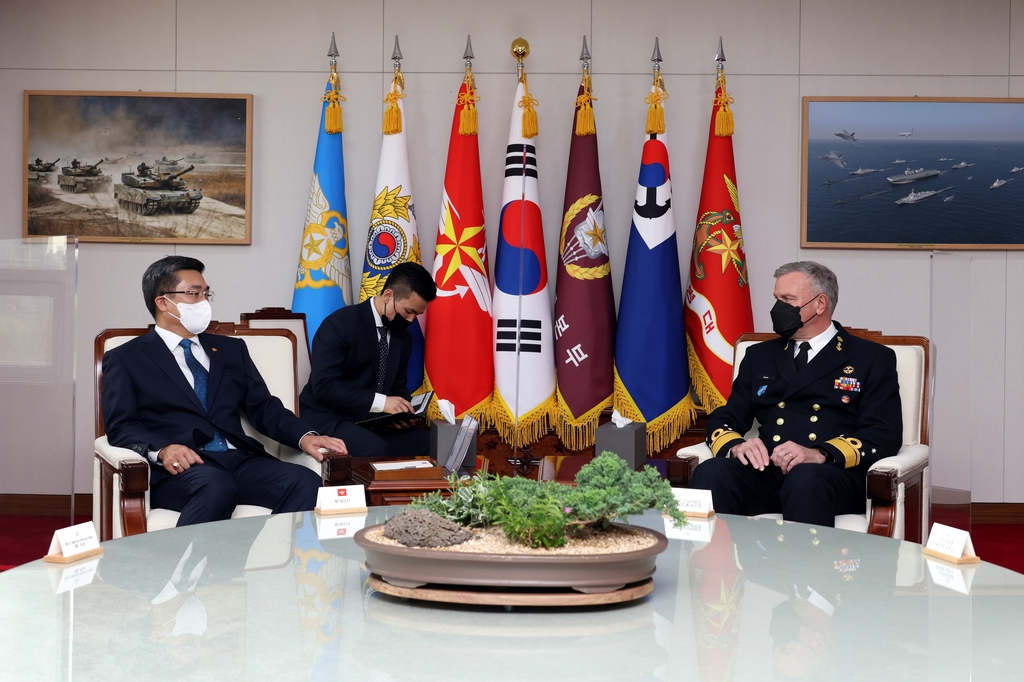 Bauer expressed his gratitude for Seoul's "positive contributions" in responding to the conflict in Ukraine and stressed that NATO values practical security cooperation with South Korea, according to Seoul's defense ministry.

Won underscored South Korea's participation in the global efforts to "maintain world peace and bring swift resolution to the crisis in Ukraine," the JCS said in a separate press release.

Bauer expressed his gratitude for South Korea's "proactive support for the efforts in Ukraine," while voicing hope to strengthen cooperation between Seoul and NATO through "sustained military exchange," according to JCS.

The two sides agreed North Korea's continued nuclear and missile development is a "grave threat not only to the Korean Peninsula but also to regional and world peace," it added.

Bauer's trip to Korea reciprocated Won's visit to the NATO committee in Brussels in November. 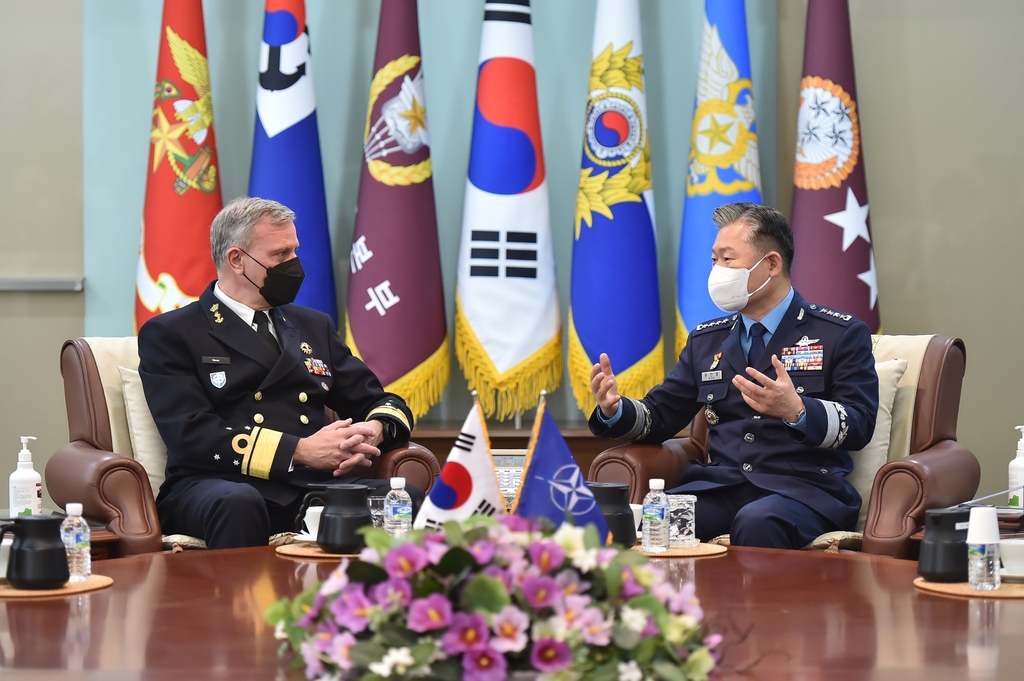