SEOUL, April 11 (Yonhap) -- South Korea's antitrust regulator said Monday it has given a warning against Lee Jae-yong, Samsung Group's de facto leader, over allegations that he has submitted falsified data about the group's affiliates.

The chiefs of large business groups are required to submit to the Fair Trade Commission (FTC) every year details about affiliates governed by them and their family members and information of executives and shareholders of corporate units.

In 2018-2019, Lee, vice chairman of Samsung Electronics Co., submitted documents in which companies governed by the group's outside directors were omitted from Samsung affiliates, according to the FTC.

The FTC said the omission did not affect its move to designate Samsung as a large business group on its antitrust watch list. But due to the falsified data, it took more than a year to put affected companies under the wing of Samsung's affiliates.

Large business groups with assets exceeding 5 trillion won (US$4 billion) are required to publicly file their business information, and those with 10 trillion won in assets or more are banned from making equity investments among affiliates or offering loan guarantees to each other. 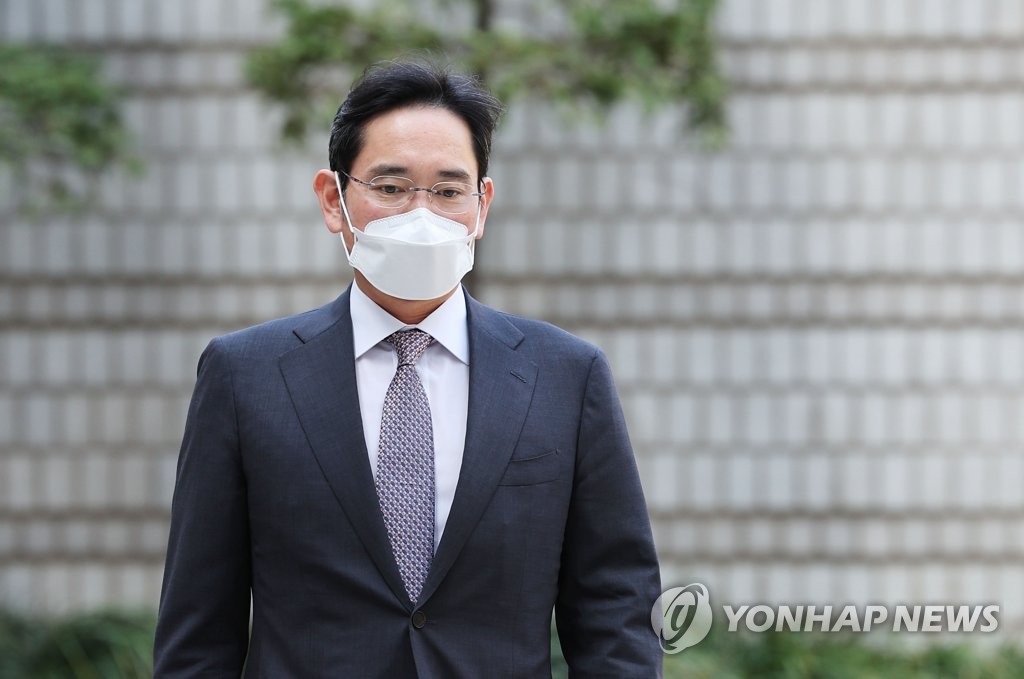