SEOUL, April 12 (Yonhap) -- North Korea said Tuesday a forest fire broke out on Mount Kumgang in the eastern Kangwon Province over the weekend, damaging hundreds of hectares of forests and facilities.

The fire started at about 3:20 p.m. Saturday on a hill near Kuryong Pool of Mount Kumgang and the Kosong Port Golf Course in the border county of Kosong, according to the North's official Korean Central News Agency (KCNA).

All available firefighters were immediately mobilized, and the fire was extinguished the next day at 11:20 a.m., the KCNA said. It did not elaborate on the exact size of the damaged area.

The North's Cabinet and the State Emergency Disaster Committee took emergency measures to "rehabilitate" the area, with surveillance to prevent another outbreak under way, it added.

"The field of land and environment protection and all institutions and units were ordered to take due measures for establishing a stricter system for monitoring and notifying forest fires and mobilizing the public to prevent it," the KCNA said in an English-language article.

An official at Seoul's unification ministry handling inter-Korean affairs said the government is trying to check whether South Korean facilities that are part of a suspended joint tourism project in the area were damaged by the fire.

The government made a related inquiry to Pyongyang via inter-Korean communication lines Monday, but there has been no reply, the official told reporters on the customary condition of anonymity. 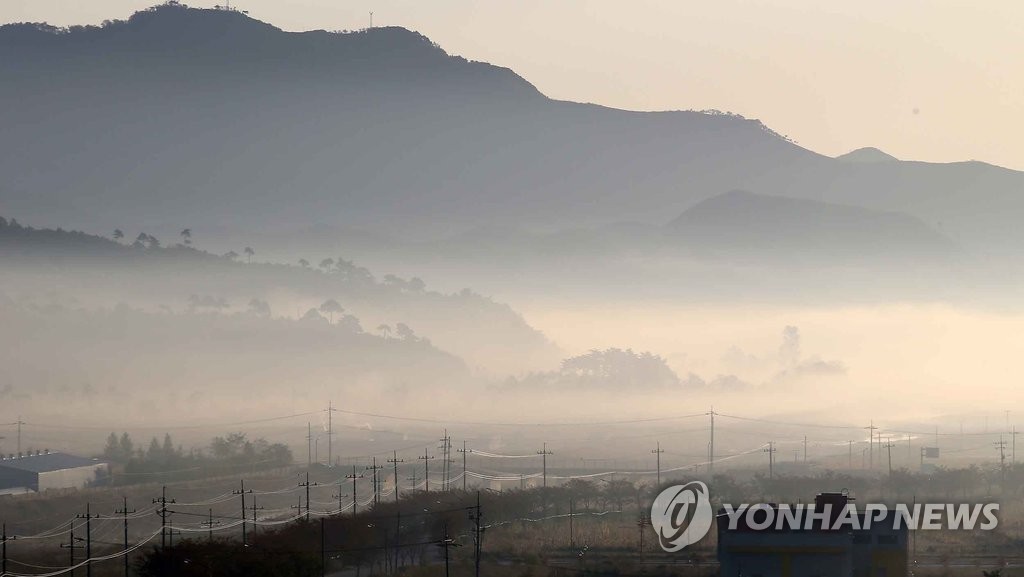