The projection by the ASEAN+3 Macroeconomic Research Office (AMRO) remains unchanged from its January estimate and is in line with the 3 percent growth estimates by the Bank of Korea and the International Monetary Fund.

AMRO was established in 2011 to promote macroeconomic and financial stability in the Asian region, which covers the 10-member Association of Southeast Asian Nations (ASEAN) and its three Northeast Asian partners -- South Korea, China and Japan.

The South Korean economy has been on a recovery track on the back of robust exports. But it has faced heightened economic uncertainty amid the fast spread of the omicron variant and soaring energy costs caused by Russia's invasion of Ukraine. 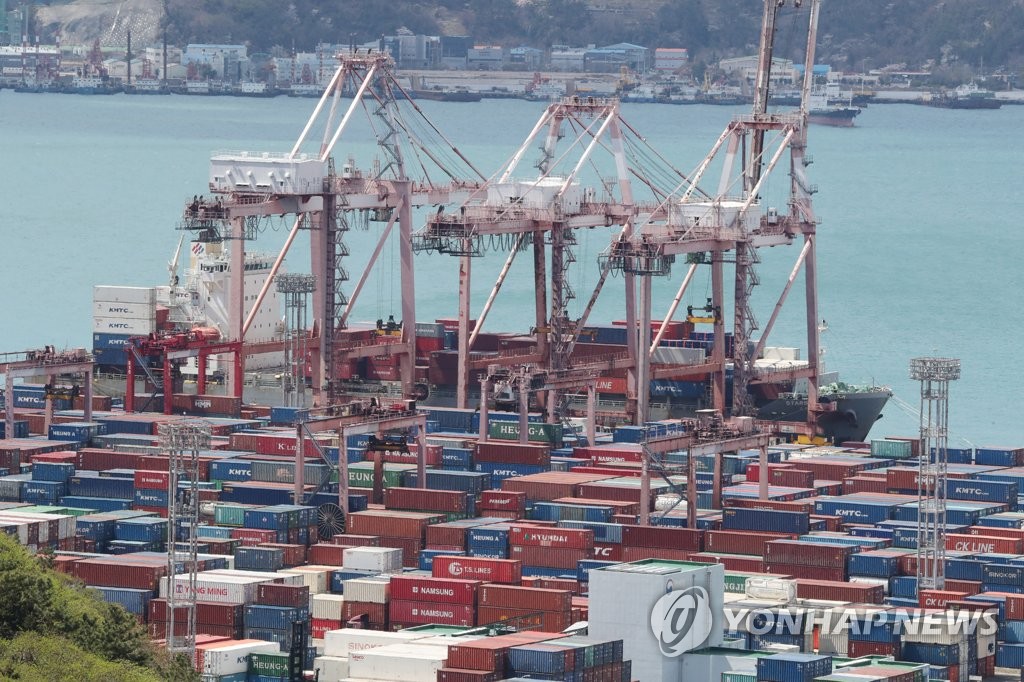 AMRO raised its 2022 inflation outlook for South Korea to 2.9 percent from its January estimate of 2.1 percent due to hikes in energy prices. The agency expected the growth of Korea's consumer prices to slow to 1.9 percent in 2023.

The BOK said inflation will be under more upward pressure going forward, raising the possibility that annual inflation growth could exceed its estimate of 3.1 percent.

Citing the fallout of the Ukraine crisis, AMRO lowered the 2022 growth forecast for the ASEAN+3 region to 4.7 percent from its earlier estimate of 4.9 percent.

AMRO cited the protracted war between Russia and Ukraine as a major downside economic risk for the ASEAN+3 region as surging energy prices are feared to hamper the regional economic growth.