SEOUL, April 12 (Yonhap) -- Market watchers are sharply divided over whether the Bank of Korea (BOK) will raise its key policy rate this week amid persistent worries over inflation that has been under growing upward pressure from surging oil and commodity prices, a poll showed Tuesday.

The BOK is set to hold a rate-setting meeting Thursday. In February, the central bank froze its policy interest rate at 1.25 percent after hiking it by a combined 0.75 percentage point since August last year.

According to the poll of 100 bond market experts, 50 percent said the BOK will likely raise the rate this week, with the remainder predicting a freeze.

The poll was conducted from April 1-6 by the Korea Financial Investment Association.

This week's rate-setting meeting comes amid growing concerns over inflation running high as crude oil and commodity prices are on the rise due to global supply chain disruptions caused by the war in Ukraine and rebound in demand long subdued by the pandemic.

South Korea's consumer prices, a key proxy for inflation, jumped 4.1 percent in March from a year earlier, the fastest gain in more than 10 years. The prices accelerated from a 3.7 percent on-year rise in February.

Market watchers are paying close attention to the direction of the BOK's monetary policy, especially after the U.S. Federal Reserve delivered its first rate increase in years last month to tamp down inflation in what appears to be just the beginning of more and steeper rate hikes going forward.

The BOK has also hinted at further rate hikes in the coming months to keep a lid on inflation and household debt. 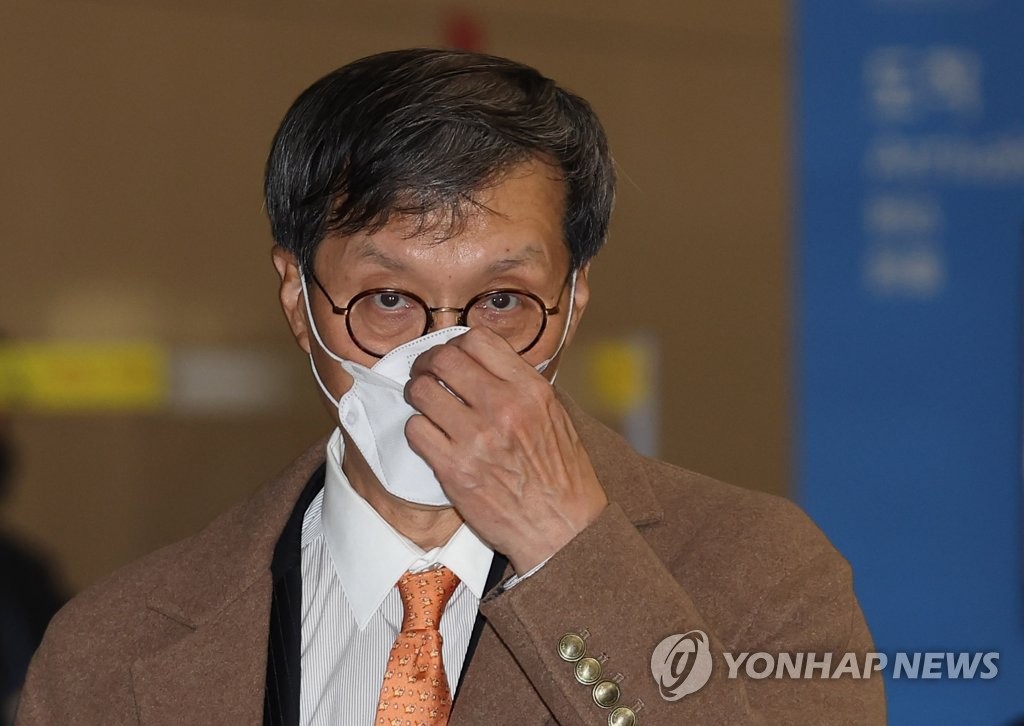