SEOUL, April 12 (Yonhap) -- The ruling and opposition parties have discussed a need for swift review of a bill allowing K-pop superstar BTS and other prominent pop celebrities to substitute their mandatory military service for other public service, a lawmaker said Tuesday.

Rep. Sung Il-jong of the People Power Party, who serves as executive secretary for the parliamentary defense committee, told MBC radio that he and his Democratic Party counterpart recently discussed the need to swiftly review the bill pending in the National Assembly.

"Since it is a matter related to fairness and national interest, I don't think there will be any disagreement between the ruling and opposition parties," Sung said.

Sung's remarks suggested that the two main parties have a positive stance on the bill.

All able-bodied South Korean men between the ages of 18 and 28 are required to carry out compulsory military service for about two years.

Exemptions have been granted to international award-winning athletes and classical musicians for their roles in elevating the country's reputation overseas.

There has also been talk of whether BTS members should be allowed to carry out alternative military duty in recognition of their contribution to South Korea's national image with their unprecedented Billboard-topping hits. 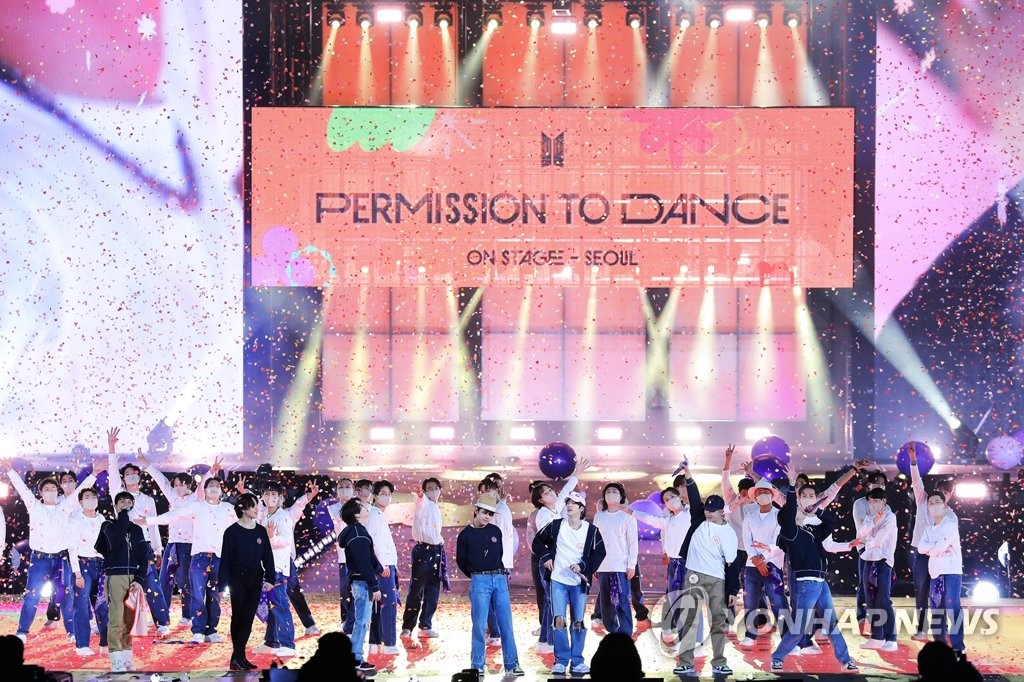