It will be the first release from the singer-rapper since his eighth full-length album in May 2017.

"Gangnam Style" made him the first K-pop act to spend seven weeks at No. 2 on the Billboard's Hot 100 main singles chart following its release in 2012.

The song's music video featuring his trademark horse dance became the first video to exceed YouTube's view limit when it surpassed 2 billion views, prompting the service to upgrade its counter.

The video had attracted more than 4.38 billion views as of Tuesday.

He founded P Nation, a K-pop agency, in 2019, which currently is behind pop artists such as Jessi, HyunA, Dawn, Heize and Swings. 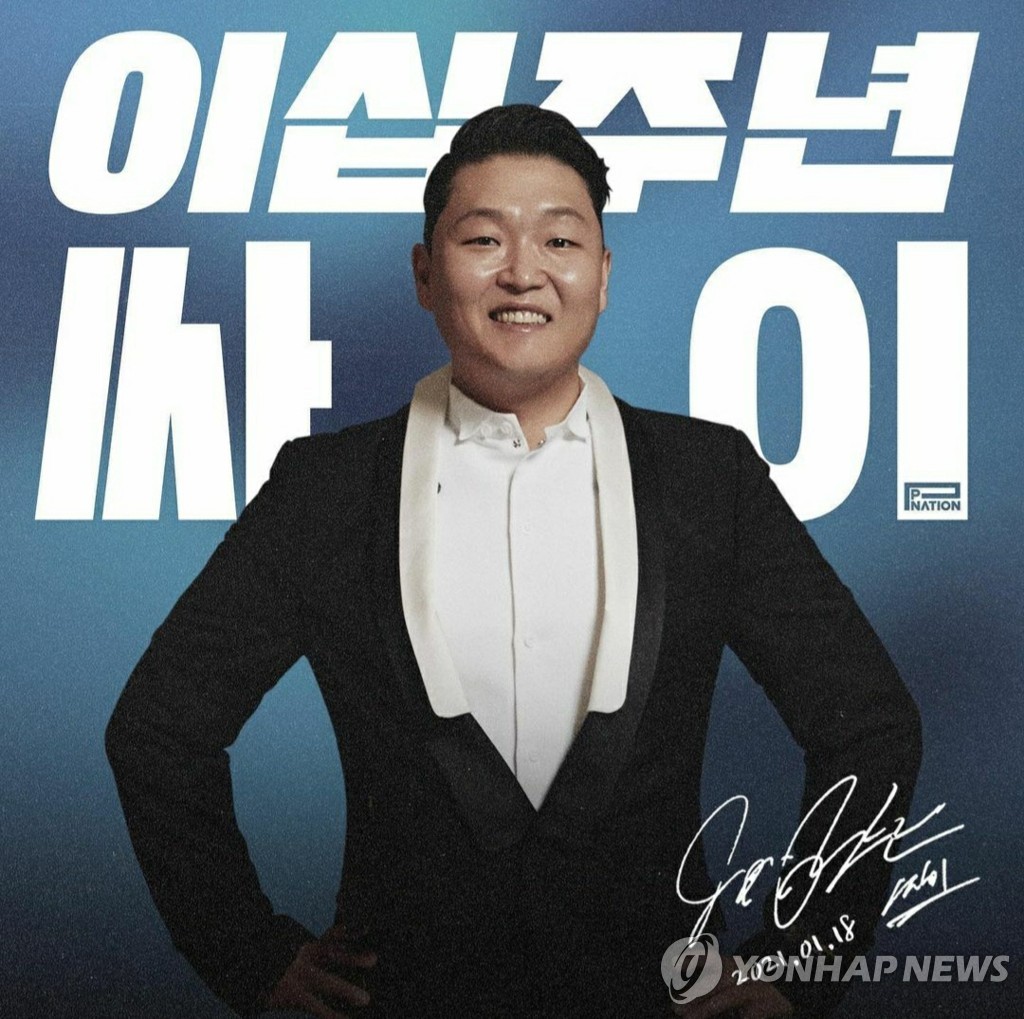