Yoon announced the nominations at a press conference where he also named six other Cabinet members and his first chief of staff.

Park is a four-term lawmaker of Yoon's People Power Party (PPP) who worked briefly for the foreign ministry after passing the foreign service exam in the 1970s, and he is considered an expert on relations with the U.S.

Kwon is also a four-term PPP lawmaker who served as ambassador to China during the Park Geun-hye administration and is known as one of Yoon's closest associates. 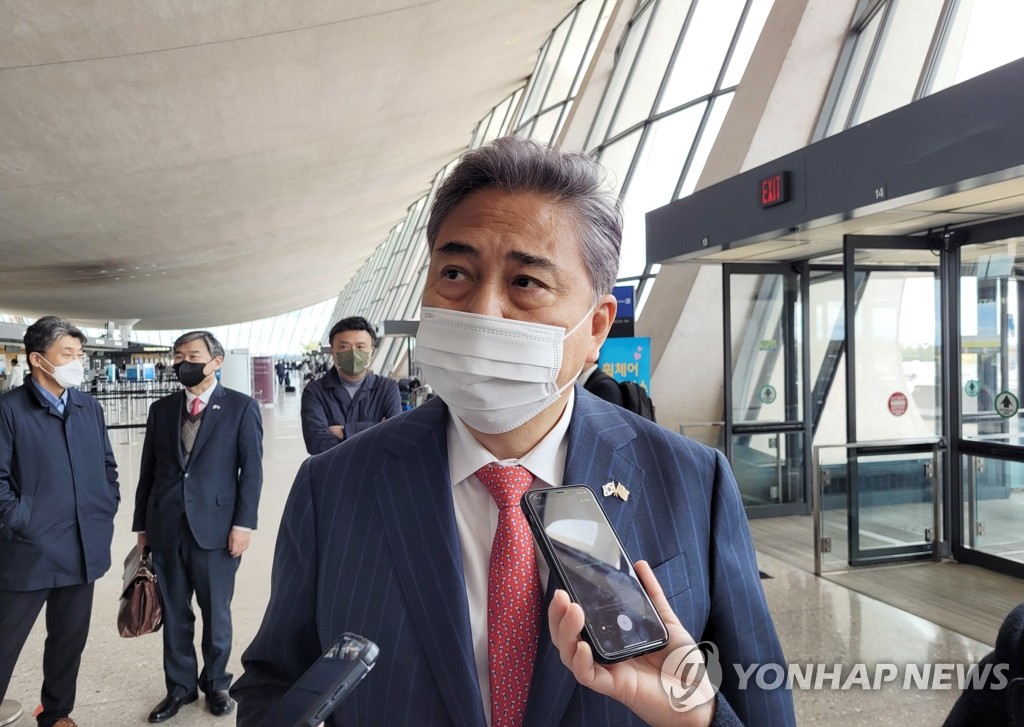 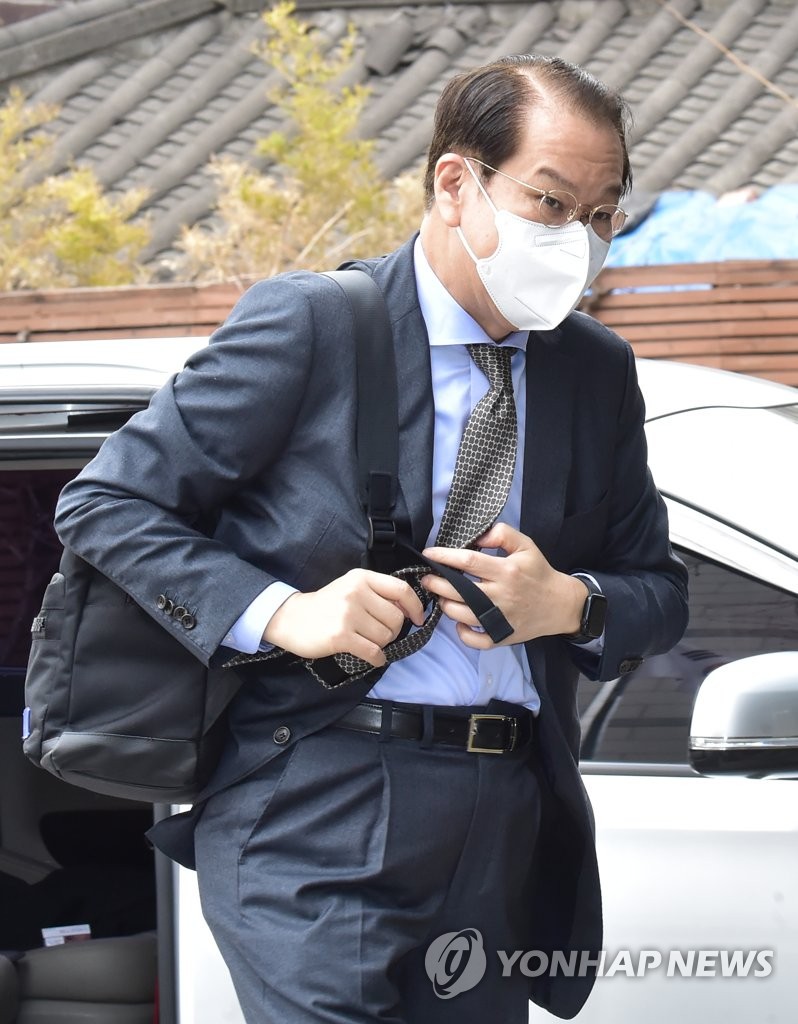