The transition committee called Tuesday for overhauling the country's carbon neutrality scheme, claiming that policies from the Moon administration actually increased greenhouse gas emissions and sticking to its plans will prompt electricity rate hikes and even lower the country's gross domestic product (GDP).

"Carbon neutrality, which the country already promised to the international community, is a path for us to take," Won Hee-ryong, the transition team's planning chief, said. "But our climate-energy team's tentative conclusion is that the Yoon administration needs to set new plans that are honest, realistic and responsible regarding carbon neutrality." 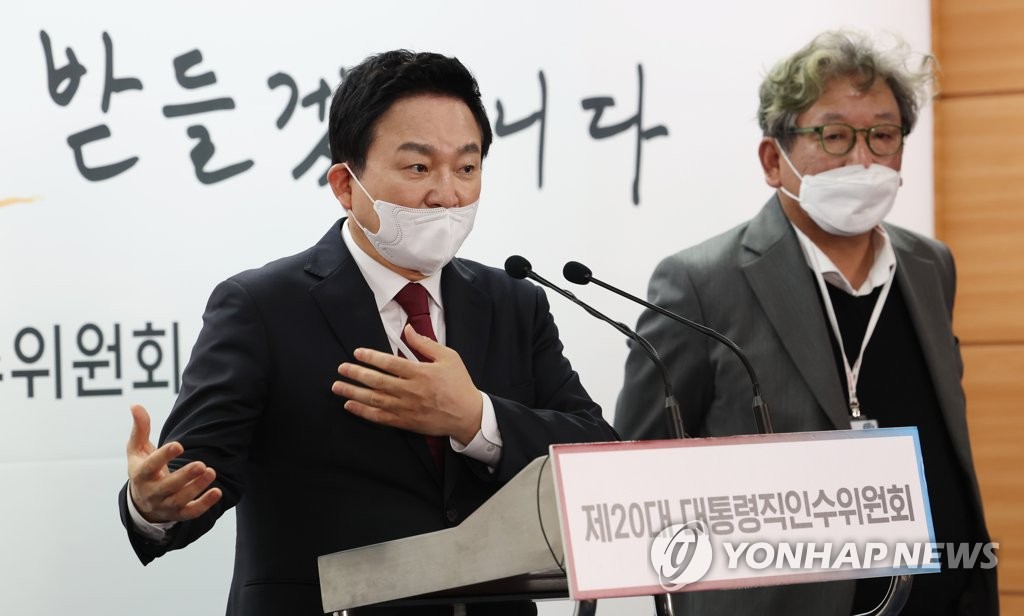 Last year, the government announced it will reduce its greenhouse gas emissions by 40 percent from the 2018 levels by 2030, sharply raising its previous goal of 26.3 percent, and reach carbon neutrality by 2050.

To achieve them, the Moon administration said it plans to expand renewable energy use and make environment-friendly energy sources be the center of the country's energy mix.

The transition team said it may not be right to change the country's carbon neutrality target as it was declared to the world, but the goal also cannot be considered "immutable" as there can be many variables and circumstances toward it, hinting that the Yoon government may take a different approach to achieve carbon neutrality.

"The (Moon) government implemented energy policies based on the principle of nuclear phase-out," said Kim Sang-hyup, who heads the climate-energy team under the transition committee. "The incoming administration will break this taboo of nuclear phase-out and put every possible technology for carbon neutrality on the table to pursue practical, responsible policies." 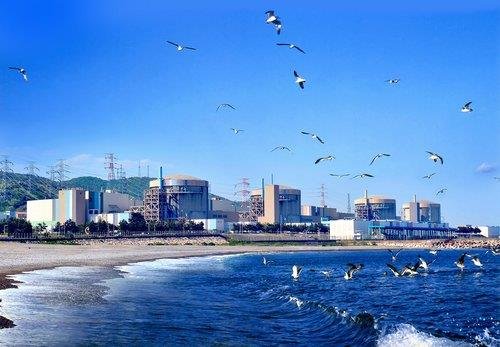 During his visit last month to Uljin, about 330 kilometers southeast of Seoul, Yoon said he will swiftly resume construction of two nuclear reactors in Uljin -- Shin-Hanul No. 3 and No. 4 -- for the region's economy.

Industry watchers also expect the portion of renewable energy in the country's energy mix to likely be reduced under the Yoon government. The transition team earlier claimed it is inevitable to see an electricity price hike of 4-6 percent per year by 2050 if the Moon administration's target of expanding the renewable energy portion to 70 percent by 2050 is kept.

With the overhaul of the country's carbon neutrality scheme in mind, the transition team said it will present a report to Yoon later this month, which will contain policies calling for balance between renewable energy and nuclear power energy, the upgrade of green energy research and strengthening international cooperation and alliances in climate and energy fields.