Starring Lee Jin-wook and Lee Yeon-hee, "Marriage White Paper" is about a couple struggling with many obstacles and tensions after deciding to get married.

Based on the namesake web comic, "Borrowed Body" features two different characters swapping their bodies, while the TV adaptation of webtoon "Aqua Man" is about love and campus life of longtime friends. 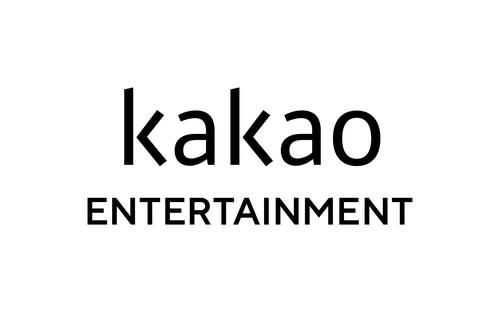 Kakao Entertainment said works produced by its subsidiary studios will be released through local TV channels and global streaming platforms.

Two of its studios, Moonlight Film and Zip Cinema, are also participating in production of two Netflix original series, respectively -- "The Accidental Narco" and "Money Heist: Korea - Joint Economic Area," to be available later this year.

"The Accidental Narco," set in the South American country of Suriname, tells a story of a secret mission to arrest a Korean drug lord, with an all-star cast including Ha Jung-woo and Hwang Jung-min.

"Money Heist" is a Korean adaptation of the Spanish hit series, depicting a hostage crisis situation on Korean Peninsula, involving a genius strategist and other con men. 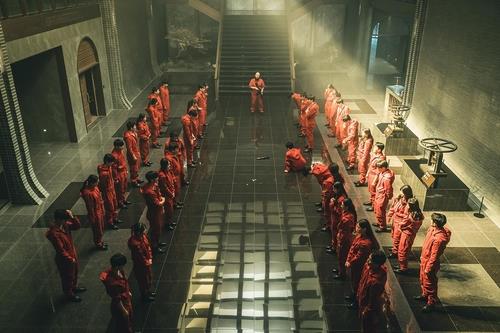 Moreover, the company said more than seven films, including the drama "Broker" and the spy action film "Hunt," are in production or about to be released.