SEOUL, April 13 (Yonhap) -- Kim In-chul, nominee for education minister and deputy prime minister for social affairs, is a former president of Hankuk University of Foreign Studies (HUFS) known for his expertise in the area of higher education.

Kim began his career as a professor at HUFS' public administration department in 1998 and was elected university president in 2014. He served as head of the Korea Association of Private University Presidents from 2018 to 2020 and then as chairperson of the Korean Council for University Education (KCUE) until recently.

During the past presidential election, the KCUE under Kim made policy recommendations to candidates to provide increased management autonomy for universities and offer government support in terms of seeking a balance in the development of regional universities.

Kim also served as chairperson of the Korean Association for Policy Studies and as a member of the audit board at the Board of Audit and Inspection of Korea. He earned his doctorate degree in politics at the University of Delaware in the United States. 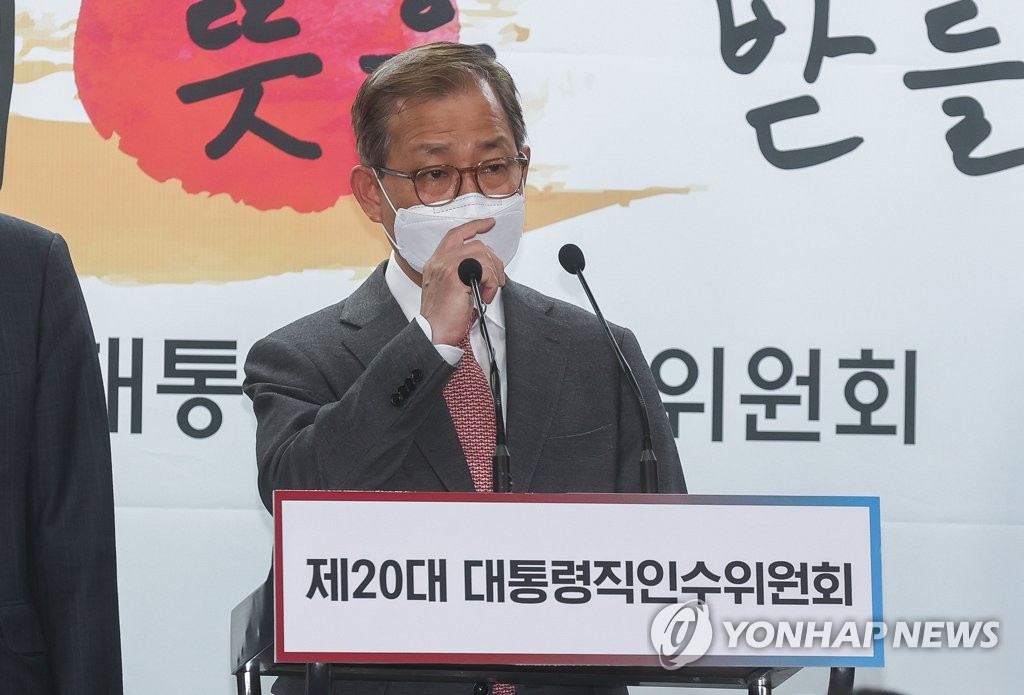