WASHINGTON, April 13 (Yonhap) -- U.S. President Joe Biden is looking forward to his upcoming trip to Asia but the details of his proposed trip have yet to become available, a White House spokesperson said Wednesday.

"Not quite yet," said Psaki when asked if she could confirm Biden's upcoming trip to Asia, including a potential visit to South Korea.

"I will tell you that, you know, of course, the president talked about how he looks forward to traveling to Tokyo in the spring, including for the Quad meeting and hopefully we'll have more to detail for all of you soon," she added. 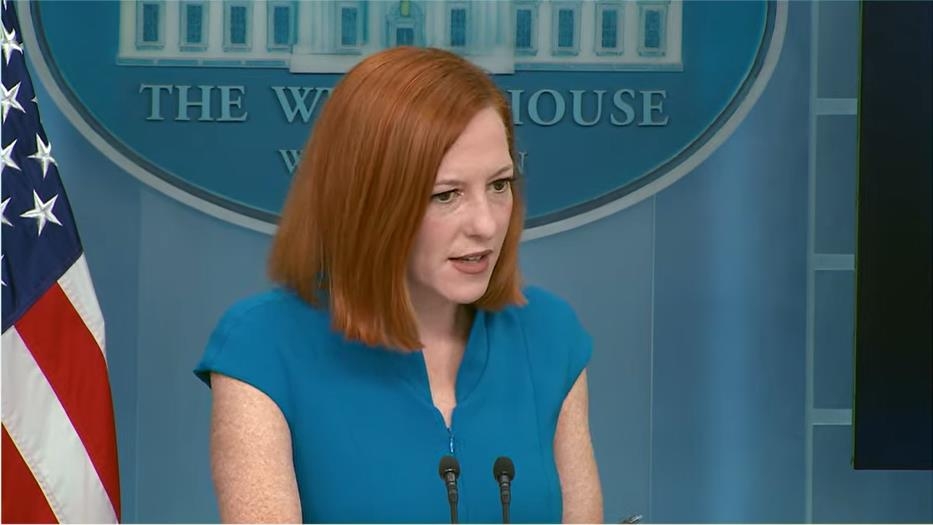 Biden noted earlier this week that he may be in Tokyo on May 24 for the Quad summit that will also be attended by the leaders from Australia, Japan and India, prompting speculation that he may also visit Seoul for a bilateral summit with President-elect Yoon Suk-yeol who is set to take office on May 10.

Rep. Park Jin, head of a special delegation sent by Yoon to the U.S. earlier this month, has said that every U.S. official the delegation met with had agreed on the need to hold a U.S.-South Korea summit at an early date.

If made, it will mark Biden's first trip to Asia since he took office in January 2021.