Excluding Mondays, when the daily counts tend to drop due to fewer tests on the weekend, the latest tally is the lowest number in about six weeks since the 138,985 recorded on March 1.

The number of critically ill patients fell by 52 to 962.

As of 6 p.m. Thursday, the country had reported 97,748 new cases, down 27,059 from the same time the previous day, according to health authorities and provincial governments. Daily cases are counted until midnight and announced the following morning.

Health authorities highlighted the need for an overhaul in the quarantine and virus response systems to create "a new daily life" into the post-pandemic days, noting the peak of the virus wave has passed.

"We judge that the virus wave has completely passed its peak, and the authorities and research team predict that the current declining trend could continue for some time," Ko Jae-young, KDCA spokesperson, said.

"It is time that we move on to prepare for a new daily life and for a shift to an effective quarantine system, while maintaining vigilance," Ko said. 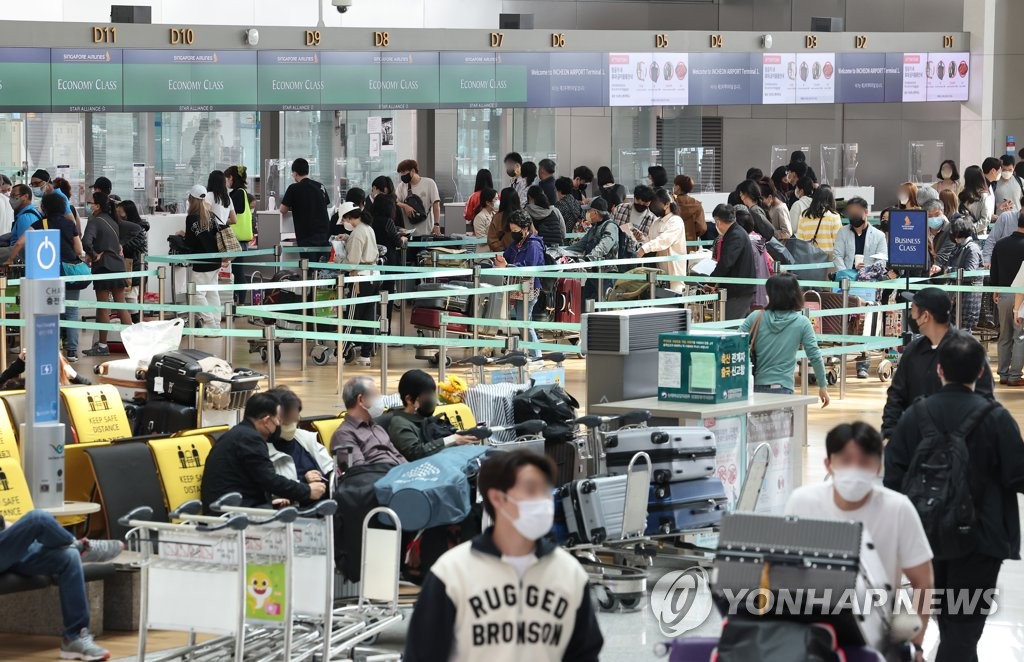 The government is expected to announce adjustments in social distancing Friday in efforts toward a return to normalcy.

The virus curve has been on the steady decline since the March 17 peak of more than 620,000 at the height of the omicron wave.

The latest KDCA data show that the daily average of COVID-19 cases soared to 404,604 in the third week of March, but the number more than halved to 218,490 in the first week of April.

Among the antivirus measures that are expected to be lifted are the 10-person cap on private gatherings and the midnight business hour curfew on eateries and cafes.

Easing the outdoor mask mandate is also being discussed, although health authorities have remained cautious about the mask-wearing rule.

As of midnight Wednesday, 44.51 million, or 86.8 percent out of the population, had fully been vaccinated with two shots, and 32.95 million had received booster shots, representing 64.2 percent, the KDCA said.

A new batch of 1.02 million doses of Pfizer vaccines will arrive in South Korea by air later in the day, the KDCA said. That puts the total amount of COVID-19 vaccines brought in here so far, including Moderna and Novavax, at 18.04 million doses. 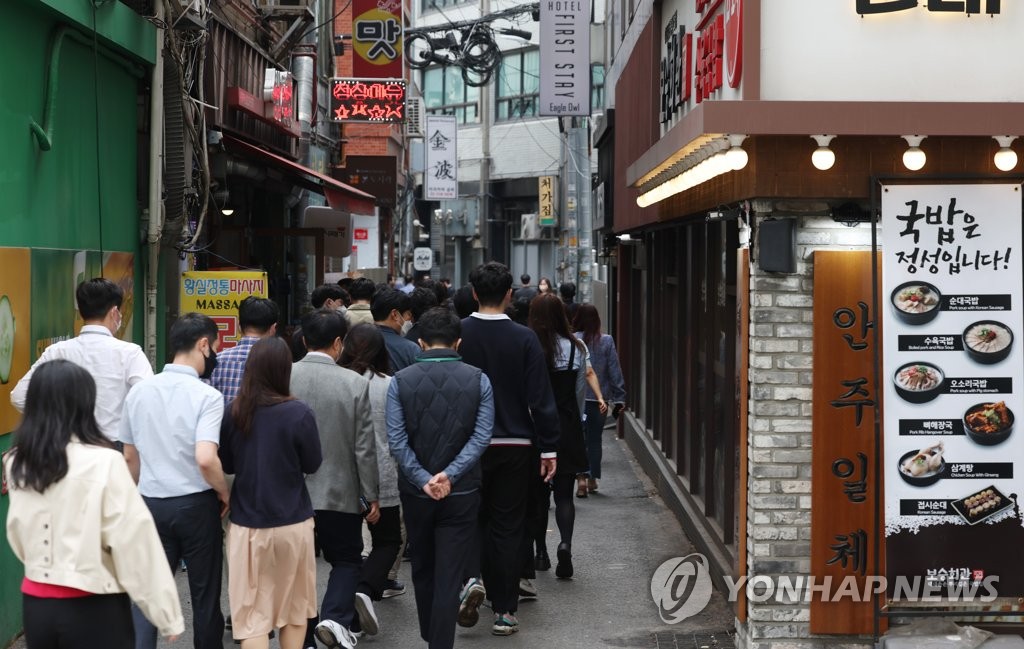