The Fair Trade Commission (FTC) said it plans to see if the merger of the two U.S. firms could hurt competition in the online game market.

In January, Microsoft announced a plan to acquire Activision Blizzard for US$68.7 billion, and it asked the FTC last week to review its proposed takeover for approval. 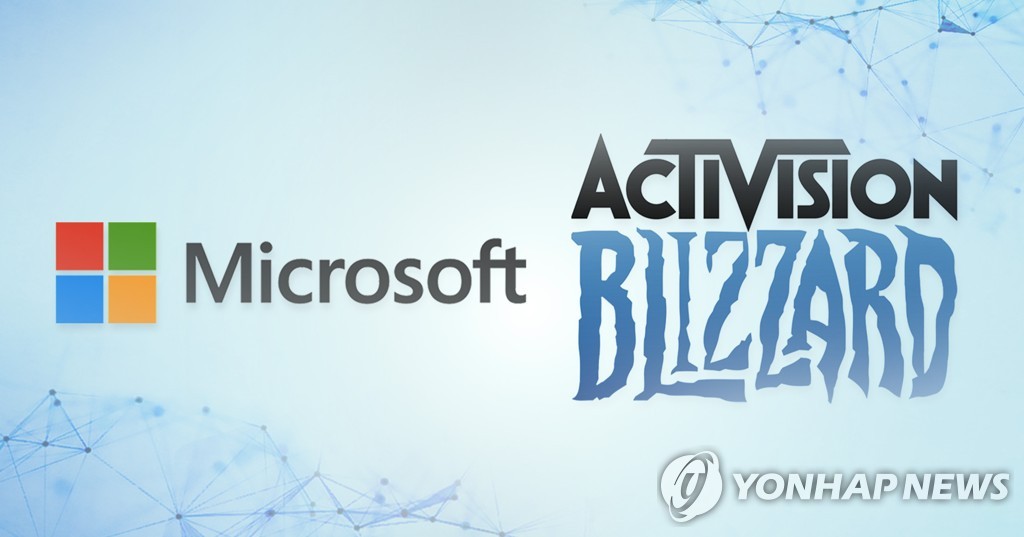