SEOUL, April 14 (Yonhap) -- President-elect Yoon Suk-yeol's spokesperson denied a report Thursday that officials have asked about his possible participation in a Quad summit in Japan next month.

Japan's Nikkei newspaper carried the report, saying the incoming government of President-elect Yoon reached out to discuss the possibility of Yoon joining the summit as an observer. 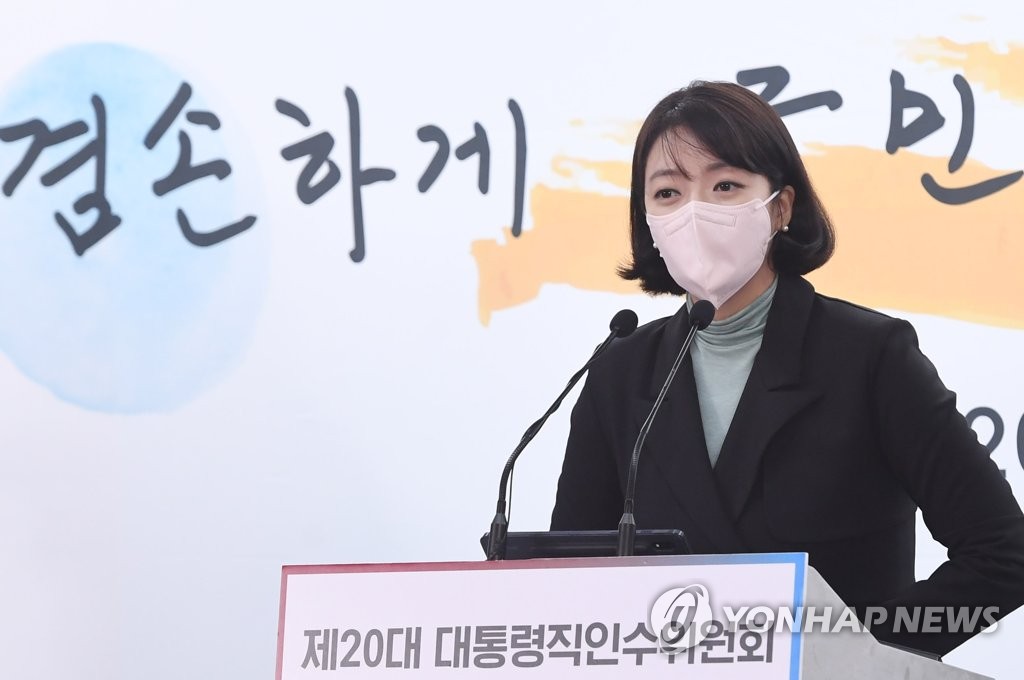 The report also said Yoon officials are looking into the possibility of holding summits with the United States and Japan, as well as trilaterally, around the time of his visit to Japan.

"There have been no such discussions with us, and it isn't true," Bae Hyun-jin, the spokesperson, said during a press briefing.

The Quadrilateral Security Dialogue is a security forum involving the U.S., Japan, Australia and India, and U.S. President Joe Biden has said he plans to attend the summit in Japan around May 24.

Yoon and Biden are expected to hold their first summit next month if the U.S. president stops in South Korea before or after his trip to Japan.

No truth in report on Yoon's participation in Quad meeting: spokesperson

No truth in report on Yoon's participation in Quad meeting: spokesperson