In January, Edison Motors Co. signed a deal to acquire SsangYong for 304.8 billion won (US$249 million). But the deal collapsed as the electric bus maker failed to make the full payment by the March 25 deadline.

SsangYong plans to adopt a stalking horse bid to select a preliminary bidder ahead of the new auction scheduled to begin in May, in which other bidders submit their prices, the company said in a statement.

SsangYong aims to select a preferred bidder at the end of June, sign a deal in early July, submit its rehabilitation plan to the court in late July and obtain the court's approval for its restructuring plan in late August, it said. 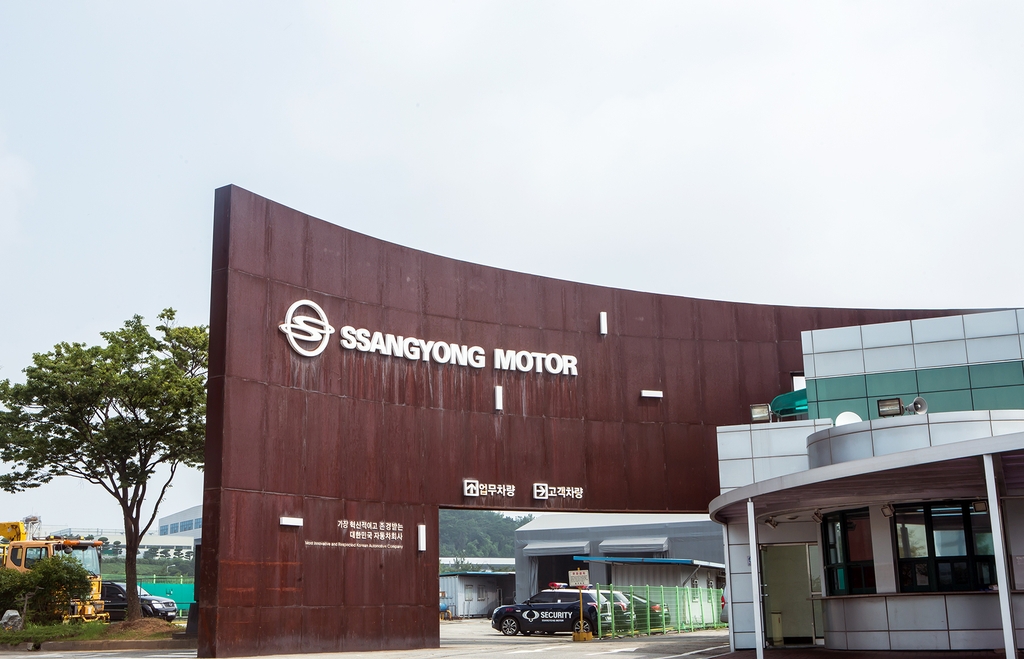 SsangYong said it will advance the sale process as quickly as possible as there are multiple companies, which have shown interest in acquiring the carmaker.

Ssangbangwool said it has secured 450 billion won in funds for the takeover and will raise more money via a rights issue and other means.

Edison recently filed for a court injunction seeking to retain its position as the preferred bidder for SsangYong and asking the court to place the initial 10 percent down payment under provisional attachment.

In response to Edison's legal actions, SsangYong said the move is an obstruction of business and Edison can join the new auction if it has willingness and financial capability to acquire the carmaker.

The latest deal's collapse marks yet another setback for SsangYong Motor.