Outbound shipments of ICT products reached US$23.26 billion last month, up from $17.41 billion a year earlier, according to the data compiled by the Ministry of Science and ICT.

The figure marks the highest-ever monthly ICT exports in terms of value since the government began compiling related data in 1996.

Exports to Vietnam were $3.5 billion, followed by the European Union at $1.42 billion, and the United States at $1.02 billion, the data showed.

In March, South Korea's overall exports jumped 18.2 percent to $63.48 billion from a year earlier, as overseas shipments of chips, autos and other key products increased amid eased COVID-19 virus curbs. 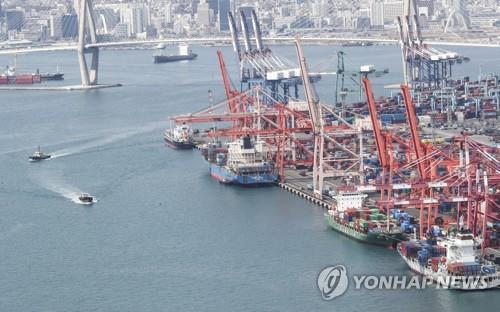