SEOUL, April 14 (Yonhap) -- A court on Thursday granted an injunction filed by HDC Hyundai Development Co. to stop a punitive business suspension order it got from the Seoul city government over a building demolition disaster that claimed nine lives last year.

The city government slapped an eight-month business suspension on HDC in late March after a five-story building in Gwangju, 330 kilometers south of Seoul, collapsed onto a bus in June, 2021, during a demolition project by the builder

Nine people were killed in the demolition disaster, with eight others seriously injured.

HDC filed the injunction to suspend the punitive order along with a lawsuit to reverse it.

"It is feared the applicant may suffer irrevocable damage due to the business suspension order, so, therefore, an urgent need to prevent such damage is recognized," the Seoul Administrative Court said, granting the injunction.

The injunction is effective until 30 days after a court ruling on the main lawsuit.

Separately, the Seoul city government imposed an additional eight-month business suspension on HDC over the demolition disaster, on Wednesday. The builder is planning to launch a separate injunction and a lawsuit to stop the additional punitive action as well. 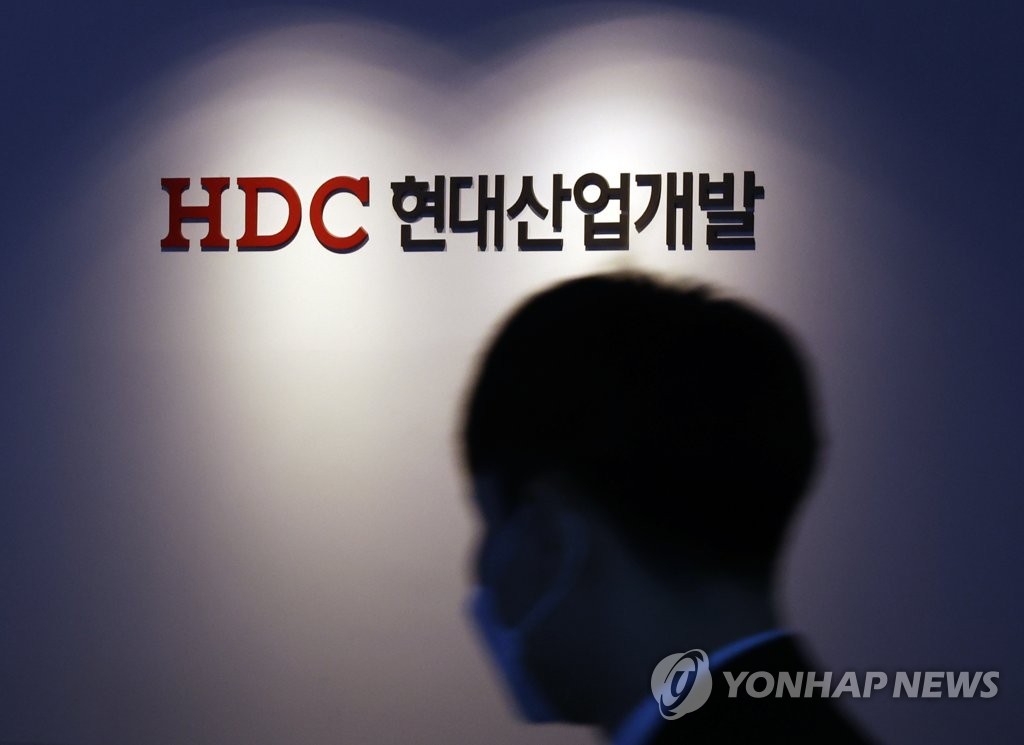