SEOUL, April 14 (Yonhap) -- South Korea's trade watchdog decided Thursday to impose anti-dumping tariffs of 3.6 to 7.61 percent on double-layered offset printing plates from China over the next five years, citing their damage to the South Korean industry.

After a yearlong probe, the commission ruled that the plate imports from China "have been underpriced, which have caused substantial damage to the South Korean market by bringing down local firms' sales volume and market prices," the commission said in a release.

"We've decided to suggest that the finance minister impose anti-dumping tariffs of 3.6-7.61 percent on the Chinese plates over the next five years," it added.

The minister is supposed to make a final decision before October, according to the commission official. 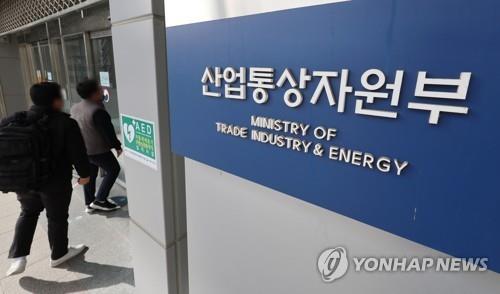