South Korea will continue to expand its humanitarian aid to Ukraine under close cooperation with the international community, the statement said.

The reported killings in Bucha, a city on the outskirts of Ukraine's capital Kyiv, have sparked global outrage as images from the scene have appeared to show atrocities committed by Russian troops.

Russia has dismissed the accusations as forged or fake. 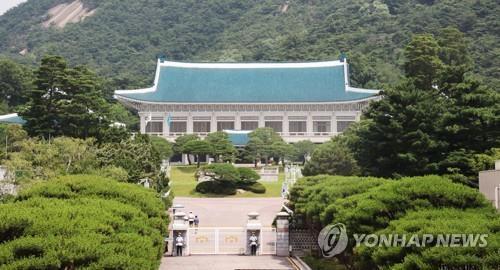