In the official selection announced by the festival Thursday, the two Korean films were among 18 works competing for the highest honor, the Palme d'Or, this year.

It is the first time in five years that two Korean films have been invited to the official competition section since 2017, when Bong Joon-ho's "Okja" and Hong Sang-soo's "The Day After" made the list.

Last year, no Korean-made films were contending at the world's most prestigious film fest. Two films -- Hong Sang-soo's "In Front of Your Face" and Han Jae-rim's "Emergency Declaration" -- were listed in non-competition sections. 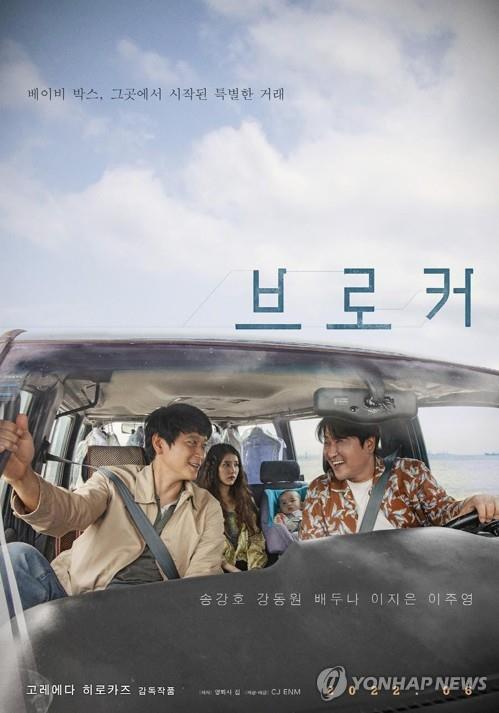 "Broker" is written and directed by Japanese director Kore-eda, who took home the Palme d'Or for "Shoplifters" in 2018, but produced by Korean companies, like CJ ENM, and starring Korean actors, including Song Kang-ho of "Parasite."

"It's Hirokazu Kore-eda with a movie made in Korea. Korea is very attractive to movies," said Thierry Fremaux, artistic director of the annual film festival, during a press conference streamed online. "We find here again one of the greatest Korean actors, and a former member of the jury, Song Kang-ho, who is playing in this movie." 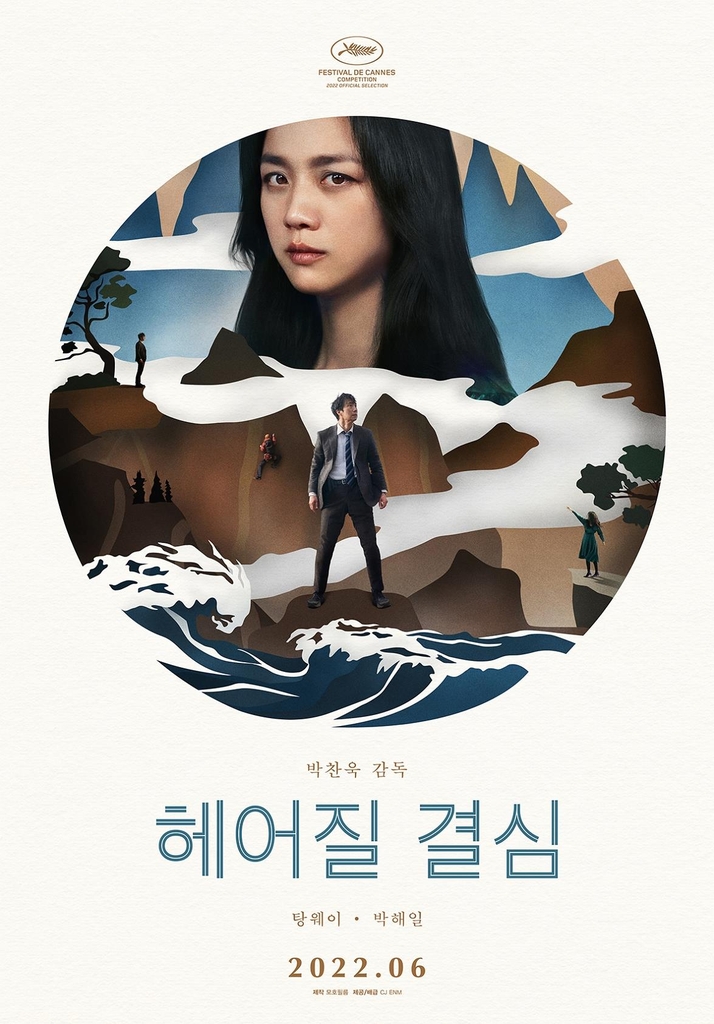 His most recent film "Decision to Leave" is about a detective who suspects a mysterious widow in a murder case and later becomes interested in her. Chinese actress Tang Wei of "Lust, Caution" (2007) and Korean actor Park Hae-il star in the film.

"It's meaningful to participate in a film festival in the midst of the pandemic," the director said through local distributor CJ ENM. "I'll see as many films as possible at Cannes and will give a standing ovation to them longer than any other people there." 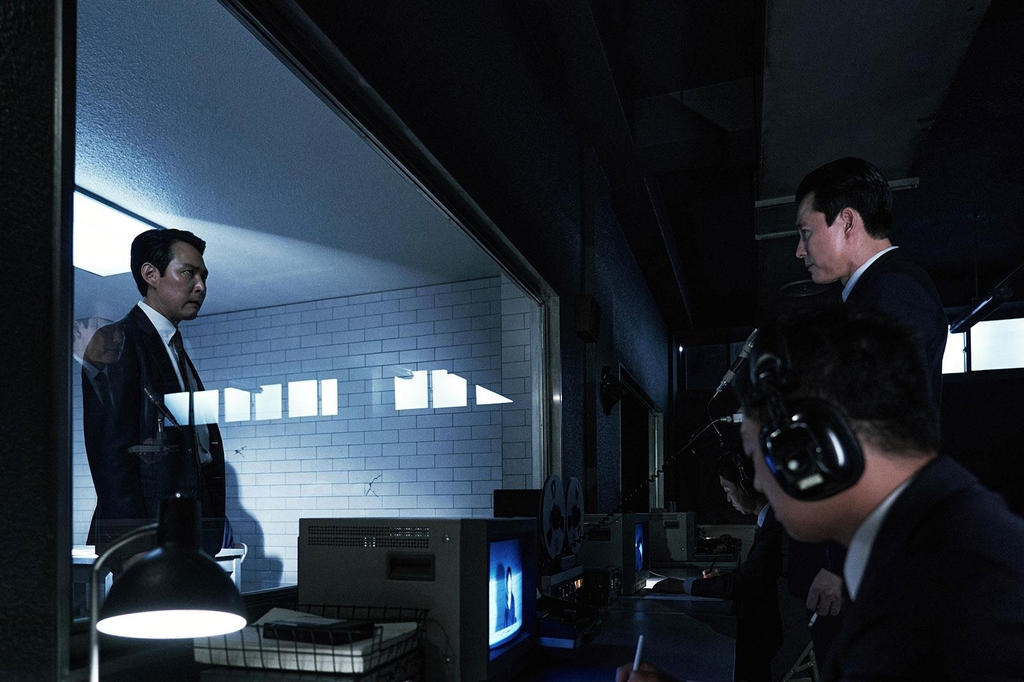 At the same time, the spy action film "Hunt," which is "Squid Game" star Lee Jung-jae's directorial debut, was invited to the festival's out-of-competition "Midnight Screenings."

"Thank you so much to the Cannes Film Festival," Lee said in a statement. "It's an honor to have the premier of my first directorial film at Cannes."

This year's Cannes Film Festival will kick off on May 17 and run through May 28.

(LEAD) 'Broker,' 'Decision to Leave' to compete for Palme d'Or at Cannes

(LEAD) 'Broker,' 'Decision to Leave' to compete for Palme d'Or at Cannes