"Yaksha" is an action-packed spy thriller, revolving around Kang-in (Sul Kyung-ku), a notorious leader of a secret operation team, dubbed Black Ops team, in the northeastern Chinese city of Shenyang, and Ji-hoon (Park), an ambitious prosecutor assigned to inspect the Shenyang team.

Released on April 8, the Netflix movie debuted at No. 3 on the streamer's official weekly viewership chart for non-English films for the week of April 4-10. 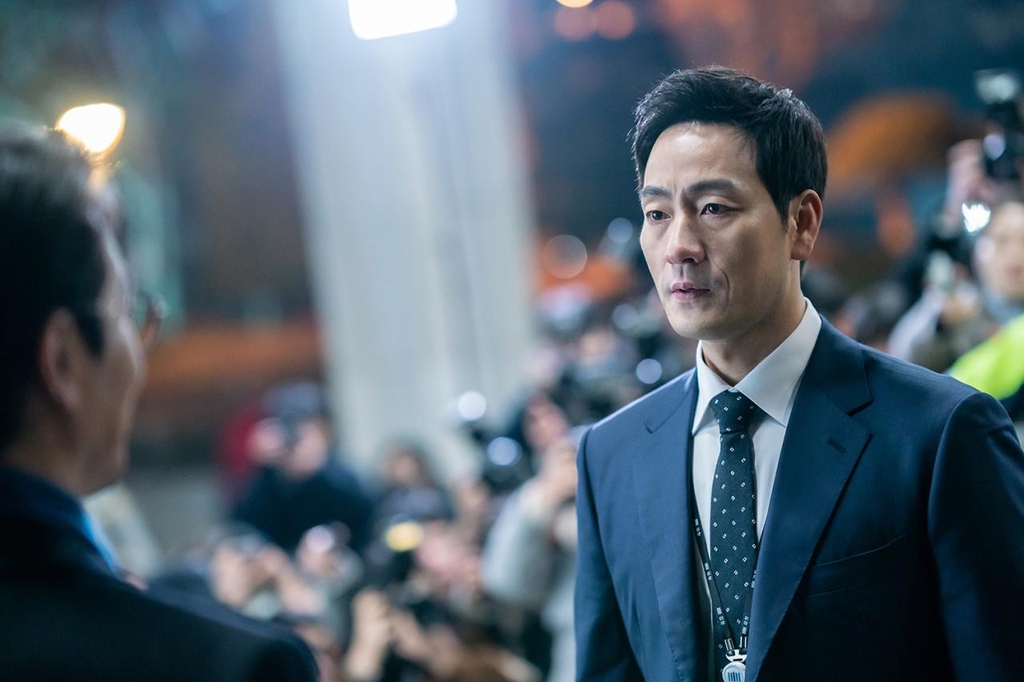 "It is a unique spy movie made in Korea and set in the Chinese city of Shenyang," Park said in an online media interview. "Many Korean pieces have well met demand of global audiences and 'Yaksha' benefited from it, I think."

Park plays Ji-hoon who seeks ways to complete his inspection as soon as possible. But he is forced to be deeply involved in a covert intelligence battle involving a high-profile North Korean official.

"He is a high-principled character who does not tolerate any illegal things or injustice," he said. "But he helplessly falls into the heart of the battle without even realizing it. I tried to express the unintended consequences."

Some foreign actors, including Hiroyuki Ikeuchi from Japan, were cast in the film, and Ji-hoon plays a role in dealing with foreign spies as he is good at Chinese and Japanese. 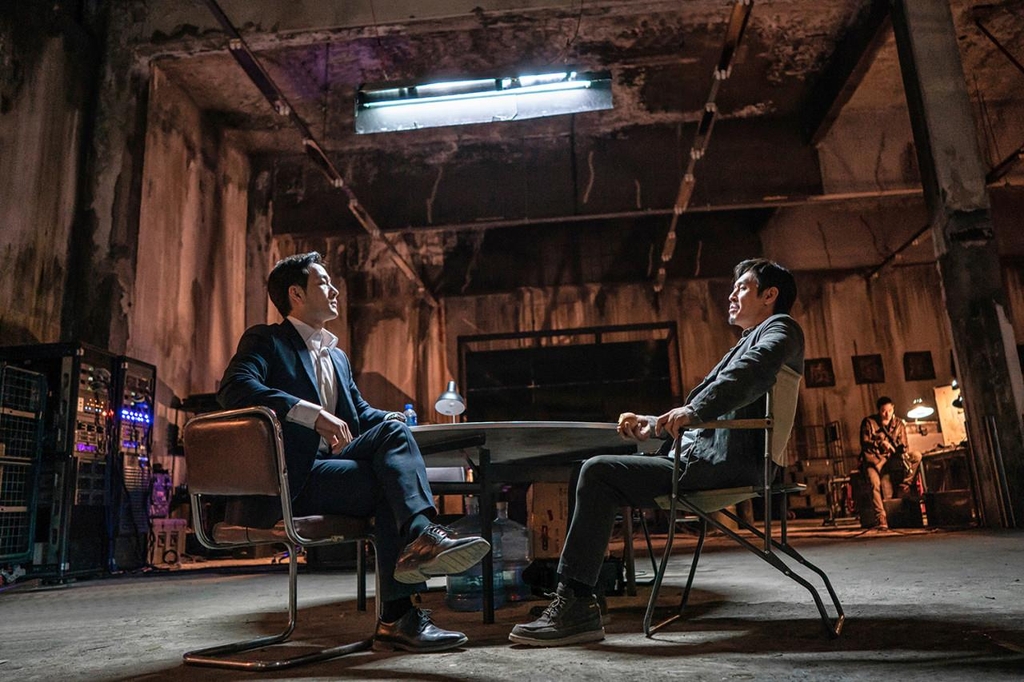 The actor, 40, who gained international fame for his role in the global TV sensation "Squid Game," said the recent few months were extraordinary for him, as he has spent most of his acting career on South Korean soil.

As "Squid Game" has been nominated for and won prestigious U.S. awards, including the Screen Actors Guild Awards, he participated in many of them as a cast member and met many big-name Hollywood stars.

"I had great experiences thanks to 'Squid Game,' attending awards shows with so many stars I've seen on screens," he said. "It's an honor to be a member of this project."

While mingling in the global entertainment industry, he said he felt the rising presence of Korean culture, which is open widely to global audiences through borderless online platforms like Netflix.

"Korean actors and creators have made quality TV series, films and shows for decades," he said. "Now they have their day. They gain access to global audiences, and viewers can see Korean shows." 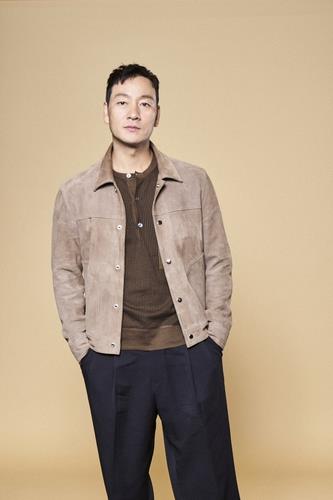