Suh Hoon, director of national security at the presidential office, plans to preside over the NSC session after the North's state media reported the country had test-fired a new tactical guided weapon to improve the efficiency of tactical nuclear operations.

South Korea's military said that it had detected the North's launch of two projectiles into the East Sea at 6 p.m. Saturday. They flew 110 kilometers at an apogee of around 25 km and a top speed of Mach 4, it added.

The latest launch came as Seoul and Washington are preparing to start their regular springtime military training on Monday. Pyongyang has berated the training as a rehearsal for a war of invasion against it. 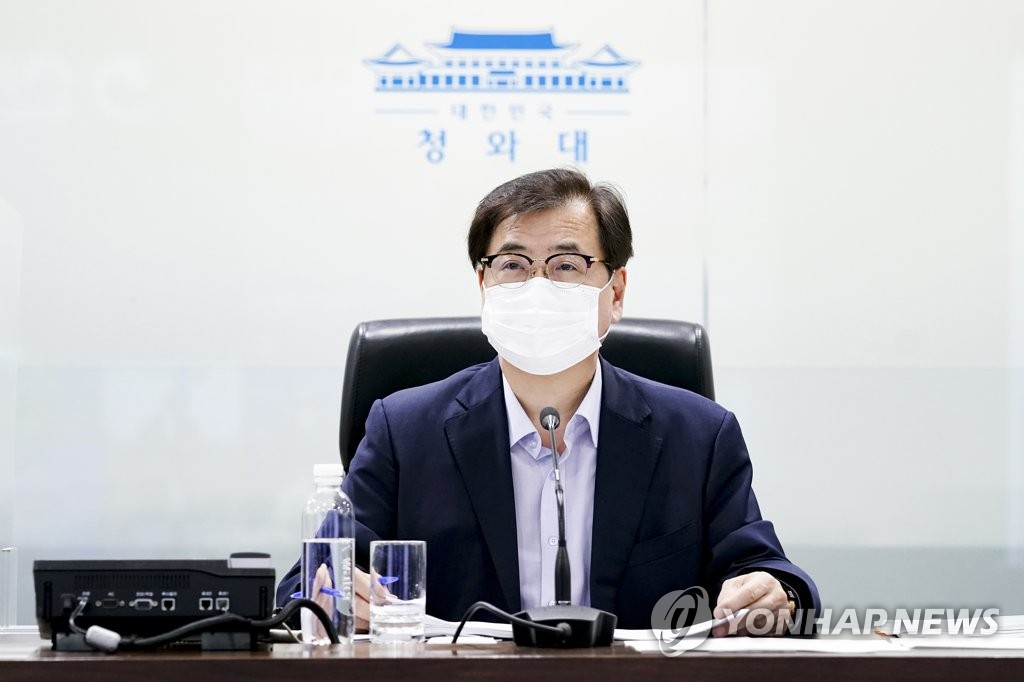