SEOUL, April 17 (Yonhap) -- South Korea's economy is expected to post slower-than-expected growth this year amid the prolonged war in Ukraine, a shift in major countries' monetary policies and the impact of inflation, a local think tank said Sunday.

The Hyundai Research Institute revised down its growth outlook for the country this year from 2.8 percent to 2.6 percent.

"The South Korean economy will continue to recover this year, but its growth rate will slow down compared to last year," it said in a report. 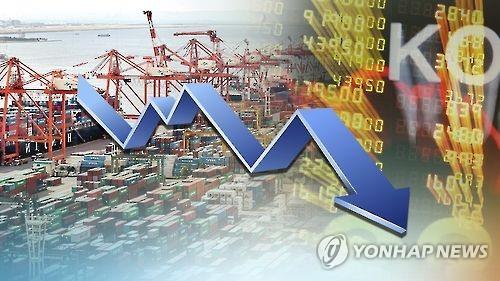