"BTS will be back with another new album on June 10, 2022," Big Hit Music said in a statement posted on BTS's fan community Weverse. "Details on the new album will be provided in a separate notice at a later date." 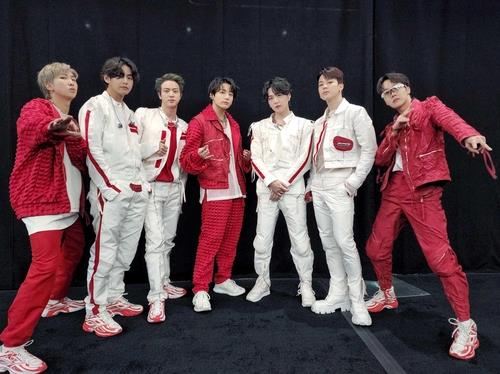 The septet's next release has been predicted as Big Hit Music said in December last year that the group was planning to focus on preparations for a new album and a concert after the monthslong vacation.

Moreover, the group unveiled the schedule on the last day of its "Permission To Dance On Stage - Las Vegas" concerts held Saturday, showing the phrase "We Are Bulletproof" on the screen at the very end of the event, with the date "2022.6.10."

The upcoming album will be BTS' first official release since its second English single "Butter" in July last year, which sold nearly 2 million copies in its first week of release.

If the new album contains a Korean-language song, it will be the first one since its last full-length album "BE" in November 2020.

The group has annually celebrated its debut anniversary with fan meetings, concerts and other special events for one or two weeks. 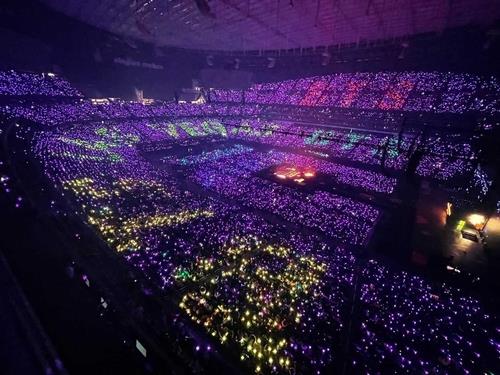 BTS wrapped up four live concerts in Las Vegas on April 8-9 and Saturday-Sunday.

An estimated total of 200,000 people have attended the shows held at Allegiant Stadium, while more than 400,000 fans watched the show livestreamed worldwide on Sunday, according to Big Hit Music.