The Fair Trade Commission (FTC) has been investigating allegations that around 20 domestic and foreign shippers colluded to fix higher freight rates for the Korea-China and Korea-Japan sea routes since early 2000.

The FTC was supposed to hold a deliberation session to decide the level of its punitive measures on April 27-28 after collecting opinions from the shippers by last Friday.

But the regulator plans to delay the session as Chinese companies have faced challenges in preparing counter arguments amid pandemic-related lockdowns of major Chinese cities, according to industry officials.

In January, the FTC decided to impose a combined 96.2 billion won (US$78.2 million) in fines on 23 Korean and foreign shippers for collusion to fix freight costs for Southeast Asian sea routes.

The affected shippers claimed that, under the country's maritime shipping act, they are allowed to take collective actions on freight rates and other contract conditions for transportation.

But the FTC viewed their acts as illegal, saying that they failed to meet certain legal criteria. 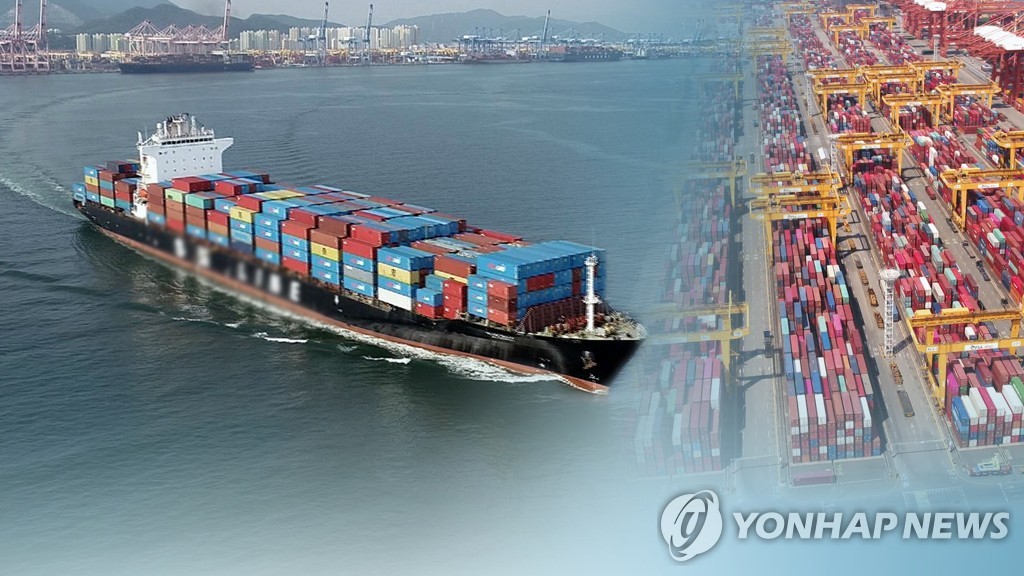