SEOUL, April 18 (Yonhap) -- The office of President-elect Yoon Suk-yeol said Monday that whether the health minister nominee is fit for office should be determined after his confirmation hearing, despite calls for withdrawing the nomination over suspicions he used his position to get his children into a medical school.

The nomination of Chung Ho-young, a former chief of Kyungpook National University Hospital, has become the hottest political issue after allegations surfaced that he used his position to help his daughter and son gain admission to the university's medical school and exempt his son from active duty military service. 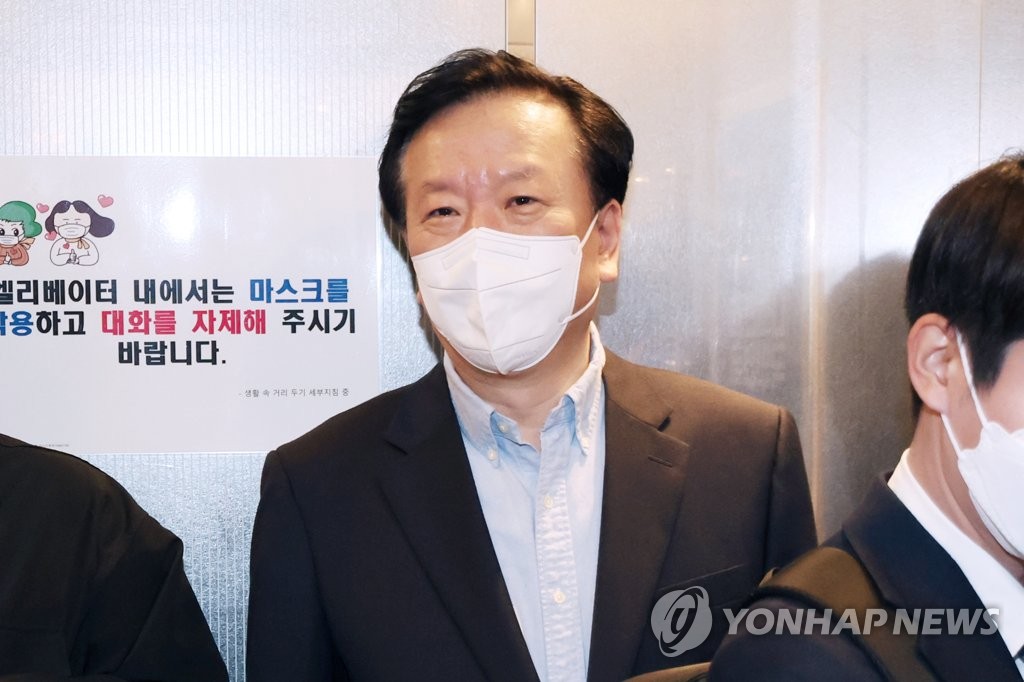 Chung rebutted the allegations in a press conference Sunday, saying he welcomes an investigation by the education ministry and will send his son to receive another medical exam at an institution designated by the National Assembly.

He also offered to take all responsibility if the allegations turn out to be true.

In the face of mounting calls from the Democratic Party and other critics for immediate withdrawal of the nomination, Yoon has said that "clear facts about irregularities" should first be confirmed if he is going to take action about the nomination.

"I think it would be good if we could decide whether he is fit in the eyes of the people at the parliamentary confirmation hearing," Bae Hyun-jin, Yoon's spokesperson, said during a press briefing.

"We cannot say that our personnel vetting system is perfect from the people's perspective. However, I will say that we are doing our best to carry out a vetting that is more detailed than that of any previous administration's transition team," she said.

When asked if Yoon made any comment on Chung's press conference, Bae said he did not and that he is "calmly" monitoring the situation.

Transition Committee Chairman Ahn Cheol-soo said what's most important is to sort out the truth.

"I don't know the details," he said during a meeting with reporters. "In any case, wouldn't the most important thing be to clearly determine the truth so that the people have no suspicions?" 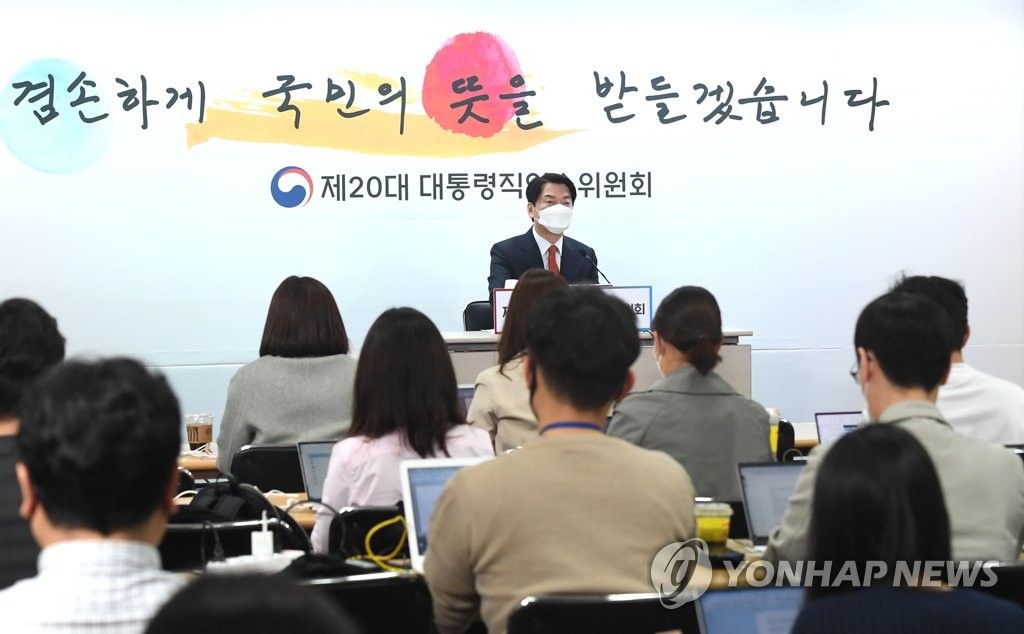