The man, in his 30s, who had taught at an elementary school in Seoul since 2012, was indicted on charges of possessing 1,910 items of sexually abusive content filmed by about 120 teenagers he met through social media between 2015 and 2021.

He was also found to have sexually assaulted then a 13-year-old girl in 2020 at a motel.

"The accused made the victims a subject of sexual desire using their lack of sexual self-determination and the ability to protect themselves," the court said.

"The case is more shocking, because the accused was an elementary school teacher who taught children of similar ages as the victims," the court added.

The court also ordered the accused to complete 80 hours of sexual offender treatment and a five-year identity disclosure, and banned him from working with children for seven years. 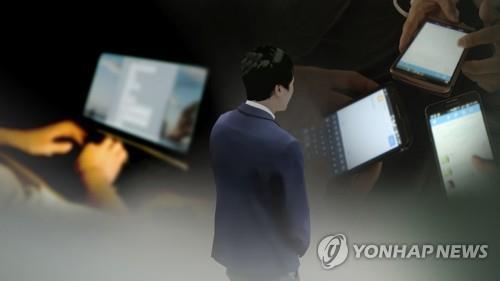